Competing in the Knowledge Economy: Data is the New Oil

From the price of rice to the average income earned by Nigerians aged 18-34, everything is data. The critical question is, what value can you derive from it? What does it tell us that 80% of the people who withdraw money from a bank branch, and not an ATM, are aged 60 and above? Does it mean that elderly citizens are still more comfortable interacting with a teller? Do we need to make ATMs more user-friendly? In truth, we cannot say for certain without more data. Customers avoid the ATM for a host of reasons - perhaps to avoid the queue under the harsh Lagos sun or the strange man eyeing their purse.

During the 2014 Ebola outbreak, anonymised voice and text data provided by Orange Telecom in Senegal were used by non-governmental organisations to map population movement and thus, determine areas with epidemics and set up treatment centres. An insight that would not have been obvious otherwise.

Data can save lives.

In a different vein, iPhones and Android phones can send small bits of data to Google which help Google Maps determine the number of vehicles on the road and how fast they are moving at any given time. This information is translated into traffic reports which influence fastest route suggestions on the app.

How does it all work?

The integration of data into functional processes across sectors can be thought of in three parts: data collection, data management and data analytics. Data collection refers to the process of gathering and measuring information in various forms. Data may be sourced through interviews, surveys, focus groups, observations, from ethnographies, oral histories and case studies, and from existing documents and records. 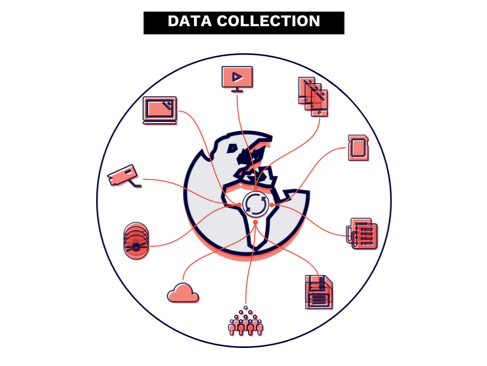 Closely linked is data storage. Traditionally, data is stored in the form it is collected – as hard copy documents in most African countries, and less frequently, las files on local hard disks. This storage method is unsustainable, and stored data is liable to loss through human error and natural occurrences like flooding.

In 2017, a ‘stolen’ computer and missing documents allegedly stalled the passage of the Nigerian budget. Established organisations avoid such incidents by storing their data in data centres which can cost up to $25 million to set up and maintain.

Africa’s data revolution will benefit from leveraging newer technologies such as cloud storage offered by companies such as Amazon, Oracle and Google, who provide the option to pay for storage by use or on-demand, lowering storage costs for small to medium companies to as little as $1,000 a month. IBM has made inroads in the African market, opening its first cloud data centre for the African continent in Johannesburg in 2016. 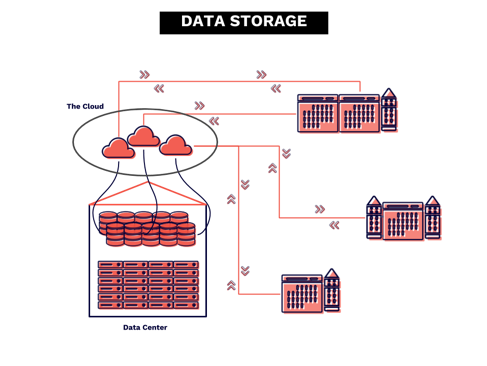 Adequately stored data can then be managed – extracted, standardised and transformed. This stage feeds two related emerging fields: data science and data engineering. Data science refers to all the statistics, mathematics, programming and problem-solving techniques and processes involved in extracting information and insights from data.

We use Data science in an array of applications, from finding patterns of fraudulent activity in financial data or insurgent threats in social media data to predicting the stock market and conducting medical diagnostics. In a related vein, data engineering creates the infrastructure which converts collected data into formats used in data science processes.

Finally, data analytics, also related to data science, involves the querying and processing of datasets to produce reports, summarise and visualise data. Data analytics may be performed in-house by company analysts or outsourced to data companies to generate reports which can be used to optimise business operations, maximise profits and influence business development strategy. 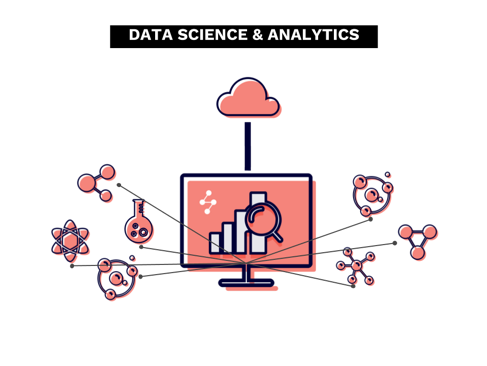 Big Data - a term associated with data analytics - refers to the humongous volume of data produced and collected as the world becomes more digital, the velocity at which the data is produced, and the variety of such data. With the application of technologies like machine learning, Big Data is expected to improve data science and drive innovation in artificial intelligence dramatically.

With an understanding of how data works, it is imperative to discuss how it can be leveraged to drive innovation in both the public and private sectors.

Following the global rise of Big Data, conversations around the role of data in African markets are popping up. As evidenced above, data science and analytics can be applied to a myriad of fields to improve efficiency and optimise decision-making. 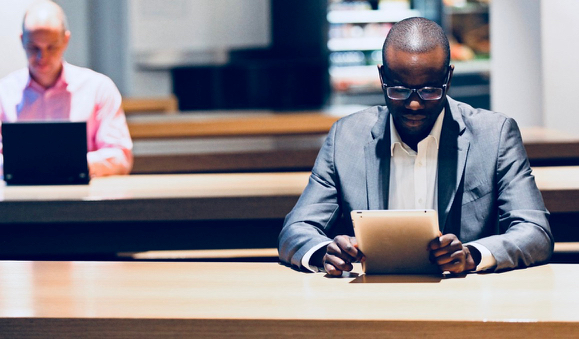 In the financial sector, data has the potential to improve financial inclusion, signal when a customer is about to defect from a product and drive anti-fraud efforts. Banks and other non-traditional financial institutions have access to customer data on income and spending, information which can be used to tailor savings and investment services to promote customer satisfaction.

Furthermore, spending data can be used to assess credit-worthiness, expanding access to credit in countries like Nigeria where much of the population remains excluded from formal credit markets. FINT, a peer-to-peer lending service aimed at increasing credit access for the average Nigerian, has developed an internal credit-rating system based on the personal information, bank statements and living arrangements of prospective borrowers.

Data can also be embedded into governance and policy in cost-effective ways.

By revising the base year used in GDP computations for the first time in over two decades, Nigeria almost doubled its GDP from $270 billion to $510 billion in 2013. Although this increase implied no real change in national wealth, the results provided the government and other stakeholders with more accurate information for assessing the health and structure of the Nigerian economy. 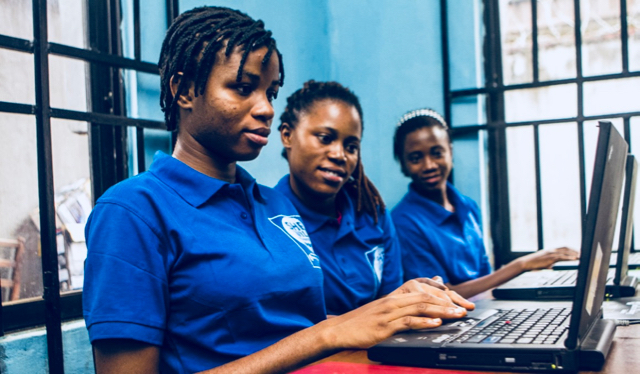 We see the role data can play in civic engagement in the efforts of the United Nations Global Pulse Lab in Kampala, Uganda. An initiative aimed at harnessing Big Data for development and humanitarian action, the Kampala lab developed a tool which enables analysis of public discussions on the radio to help decision-makers align their strategies with the needs of the public.

Between 2005 and 2015, global Internet users tripled from 1 billion to 3 billion, and more households now own a mobile phone than have access to electricity or clean water. The world is currently producing more data than it has ever seen before - an explosion of information referred to as the Data Revolution. Thankfully, Africa is not left out of this data explosion as increased penetration of mobile technology across the continent means increased data production.

With protocols such as SIM registration and the expansion of mobile banking, African telecom companies already have the data and infrastructure needed to drive innovation on the continent. Personal information, biometrics and now financial data are already linked through mobile banking, and these can be applied to build several structures across the continent—credit scoring and insurance, population demographic estimates, etc. A big part of our data revolution will be dealing smartly with the data we already collect.

Beyond telecoms, data companies are key players in Africa’s data revolution as a range of data activities (collection, extraction, analytics) can be outsourced to them. With the growth of data companies on the continent, the public and private sector can more usefully interact with data, either as datasets for advanced analytics in more sophisticated organisations or as reports, visuals or part of business development strategy.

Ultimately, our understanding of, and attitude towards data must change. A study on the use of big data analytics in the retail industry in South Africa showed that retailers are not using big data analytics as they are not convinced the investment required is justified. This is admittedly due to the scarcity of talent and resources to implement impactful digital transformation projects, but it does not justify the continent being left out of the next industrial revolution.

The future is data, and the knowledge economy is real.