Bolt, a transportation company, raised $109 million (₦50.1 billion) in a new funding round from London-based investment firm, Naya Capital Management. Bolt is now valued at $1.9 billion. It is investing the new capital into its ride-hailing, food delivery and e-scooter rental services as it looks to restore operations as lockdowns ease.

The African Development Bank (AfDB) has decided to order a probe into allegations of corruption and nepotism against its president, Akinwumi Adesina. This comes after the US criticised the decision by the Bank to exonerate the president, who is the sole candidate for re-election this year as his five-year term is set to expire in August. President Buhari and South African President Cyril Ramaphosa have expressed their support for Adesina.

Read our latest articles here and here. And subscribe to our weekly newsletter.

To get this Daily Briefing on the go, subscribe to our WhatsApp channel here.
Share this story 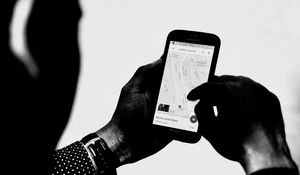 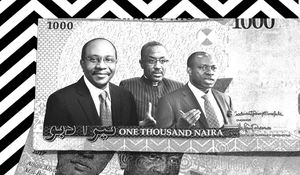