The response of an economy in a pandemic can be explained by consumer behaviour and transmission rates.

“As humans spread across the world, so have infectious diseases.” - Nicholas LePan.

430 B.C - the first-ever pandemic was recorded. Since, we’ve gone from one outbreak to the next, each one varying in length and severity.

In the last five years alone, Nigeria has battled Ebola, Meningitis, Cholera and is still in the middle of a Lassa Fever crisis. In 2020, there have been around 1,000 confirmed cases and 188 deaths — a fatality rate of 20%.

According to the Nigeria Centre for Disease Control (NCDC), there were 180,000 cases across six different outbreaks between 2006 and 2019.

Still, none have had an impact on the economy close to the magnitude of the latest COVID-19 pandemic.

One explanation is how today’s pandemic affects consumer expenditure.

It makes sense, consumption makes up around 60% of global GDP - for Nigeria, it’s closer to 80%. If an outbreak significantly impacts how much individuals can spend, it can take the economy down with it.

How do pandemics affect consumption?

A very contagious outbreak has the power to create fear or enforce lockdowns.

Back in 1918, in the early stages of the Spanish flu, the Liberty Parade - which is an annual celebration of World War I victory - took place in Philadelphia. Two hundred thousand people were in attendance. Seventy-two hours later, every bed in Philadelphia’s 31 hospitals was filled with Spanish flu patients. Within a week 2,600 people in the city had died.

A disease or virus that can spread quickly affects people’s behaviour and how much they interact with the economy. And if fear isn’t enough to keep people indoors, the lockdowns will.

But this has an impact on consumer expenditure.

First, being forced to stay indoors means we can’t engage in normal spending on recreational activities like eating out, shopping or going to the cinema. Last month, global restaurant bookings fell by 100% compared to last year. Box office, number of flights, and retail sales all also went into the red. Primark's monthly sales have gone from £650 million to nothing.

The new order of the day is social distancing and remote working. And consumption is mostly restricted to essentials like food, toiletries and personal hygiene items. Still, even Nigerian pharmacies are reporting slower sales relative to normal times.

But this is only half of the story. The second impact on consumption comes from employers. You see, when consumers can’t patronise businesses; the economic impact becomes two-fold. As consumption falls, companies make less revenue, and in turn, are unable to pay their workers - the very people who stopped consuming.

During the Spanish flu, many businesses, especially those in the service and entertainment industries, suffered double-digit losses in revenue. Because the outbreak happened at the same time as World War I, it is difficult to isolate the GDP impact of the flu. In today’s COVID-19 outbreak, though, the evidence is clear - it has led to a global recession.

There have been significant job losses. In the US, weekly jobless claims numbers have skyrocketed from an average of 200,000 people seeking unemployment benefits to over 6 million.

So restricting consumers has led to fewer sales. Businesses fire staff, and so, with less income, consumers are further unable to make purchases. 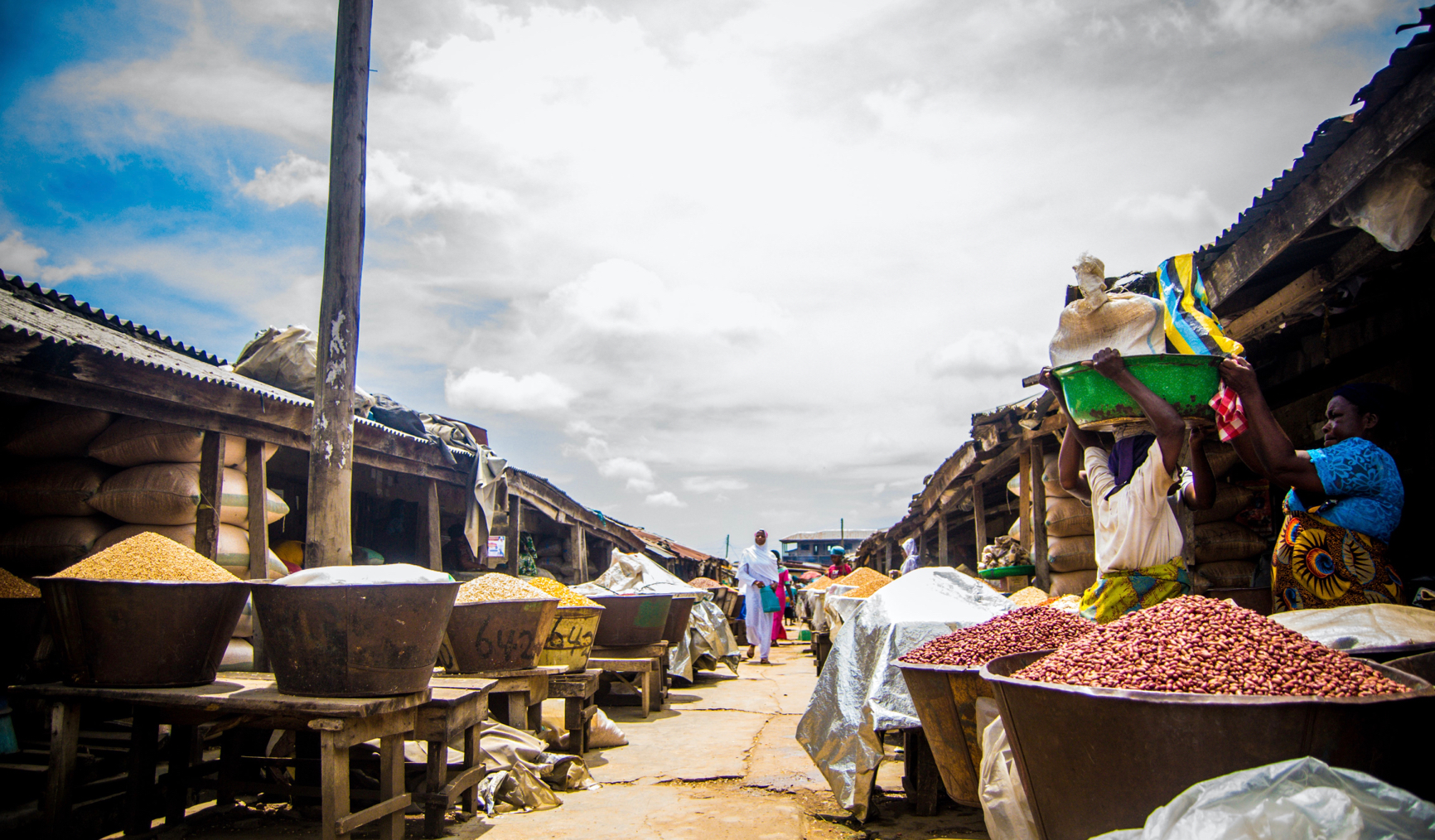 What about other less contagious outbreaks?

This story describes a situation where the virus or disease is highly contagious.

For outbreaks which are less easily transferable, like Lassa fever, this dramatic turn of events in the economy is less likely to occur. The Lassa virus is transmitted to humans mainly through handling rats or direct contact with body fluids.

Even when you come in contact with a victim, the chances of getting the virus are still low.

This is why Lassa Fever has been tackled without harming consumption or the economy - despite a relatively high number of cases. Alternatively, when the number of confirmed cases for COVID-19 hit 20, 40 times less than Lassa Fever, Lagos already implemented restrictions.

“The biggest driver of the economics of pandemics is not mortality or morbidity but risk aversion, as people change their behaviour to reduce their chance of exposure,” said Dr Dennis Carroll, Director of the US Agency for International Development’s Programs on new and Emerging Disease threats.

Of course, this consumption is not the only route through which an outbreak can harm an economy. Nigeria felt the pain of the pandemic before our first case and restrictions on movement began. This is because of what happened in international markets.

Though the economic downturn story began with restricting consumption with closed shops and factories in China, it evolved into something bigger as trade was impacted.

When China went into lockdown, its exports declined by 17% in the first two months of 2020. China is our largest trading partner, accounting for 30% of trade.

The other impact came from global commodity prices. The Asian superpower's lockdown removed 20% of crude oil demand from the market - an amount equivalent to the UK and Italy combined. This and the resulting output war between Saudi Arabia and Russia took oil prices to a 17 year low.

So here we see that countries reliant on either global trade or commodity prices face a double whammy. In Nigeria, for instance, we suffer from low oil prices, which is the primary source of income for the government and a source of foreign exchange earnings. And then we feel the pain from the consumption loss due to lockdowns.

It’s all about consumers and spread rates

Despite these other channels, the main global impact started with and remains with restricted individuals, closed businesses, and unemployed workers. This understanding is crucial for designing the right policies for dealing with the economic crisis.

Aside from the obvious medical and health-related policies to fight the virus, governments have tried to keep the economy afloat through interventions directed at individuals and businesses.

Many countries, including the US, Hong Kong, and Nigeria, are handing out money directly to individuals while spending billions in loans and grants to businesses.

This reduces the shocks faced by households but also ensures that they are in a position to bounce back once the virus is behind us. If consumers aren’t able to continue living and spending normally when the pandemic is over, then the economic impacts could be more detrimental.

The COVID-19 pandemic has taught us many lessons. When it was first reported, many wondered what the impact of the economy would be. Well, now we know - it’s bad.

This generation has experienced just how bad things can get when a virus can lead to businesses closing down. Next time, when another outbreak hits, the primary question to understand how much it will impact the economy should be: how contagious is it? 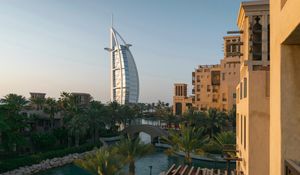 The business model for a successful hotel 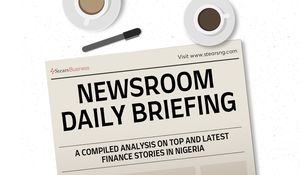