Earlier this year, in February, to be precise, Nigeria's Debt Management Office (DMO) put forward its new debt management strategy. Quite directly, the plan is to increase the government's debt threshold from 25% of GDP to 40%.

With shortages in revenue and increased public spending, additional borrowing has become unavoidable, and Nigeria is not alone. Thirty-four other countries in sub-Saharan Africa are having to draw from the IMF's financial assistance programmes due to the pandemic's effect on their revenue base and government expenses.

However, this decision to increase borrowing in Nigeria comes on the back of already high debt levels.

Debts caused plenty of our resources—93% of federal government revenue in 2020—to be used in paying back these loans. The repayments have been detrimental to other vital areas such as education, health, and infrastructure.

However, there may be a silver lining.

Can we convert this debt burden to direct investments, which is commonly known as debt swaps? Your Nigerian Economist assesses the feasibility of debt swaps amid our rising indebtedness.

The state of play: who is Nigeria owing and how much? 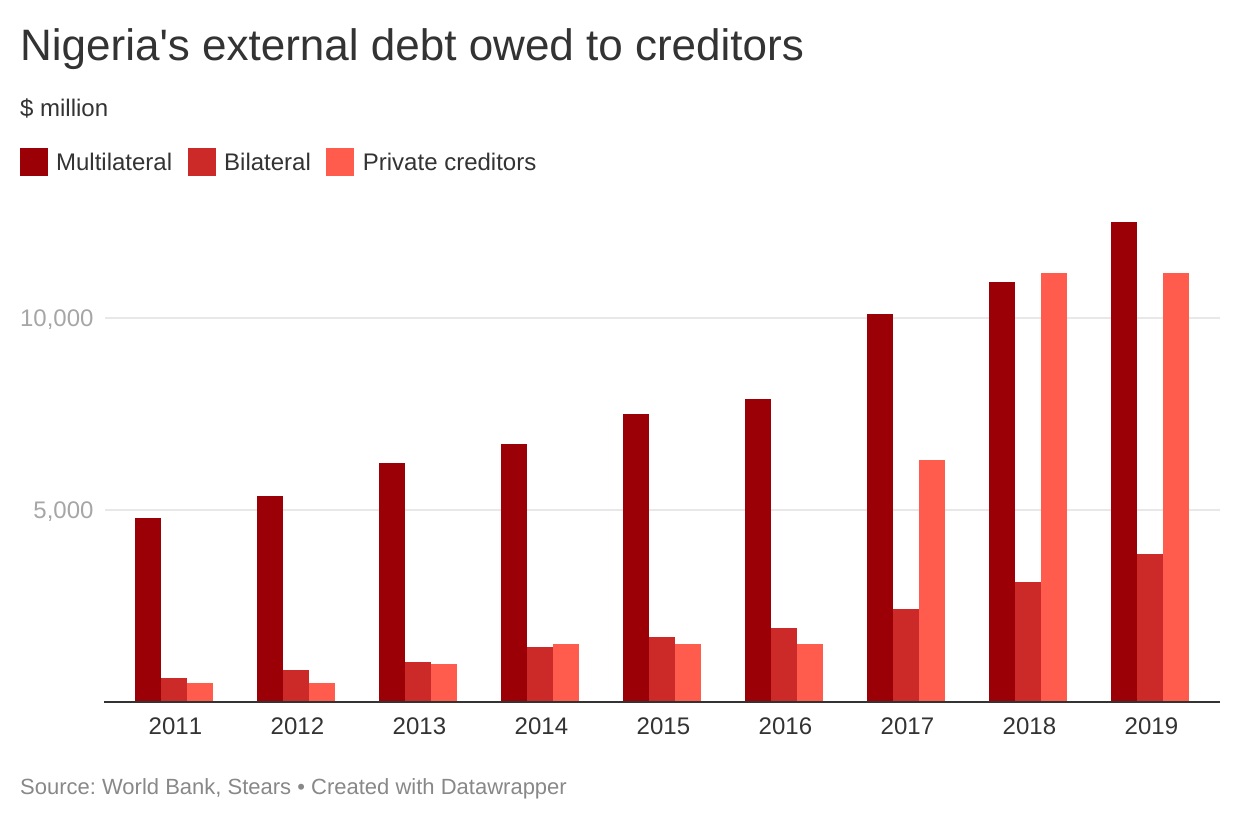 The debt payment to be made is also astounding as debt service due in 2020 and 2021 amounts to $1.54 billion and $2.16 billion, respectively (next chart). To put this into context, the debt service payment due in 2020 is 15% of the federal government's 2018 revenue which was $10.16 billion. The majority of the debt payment is to be paid to private creditors (55% in 2020), followed by multilateral (30%) and bilateral creditors (15%), reflecting the rise in borrowing from private creditors since 2017 and the associated higher interest rates they offer. 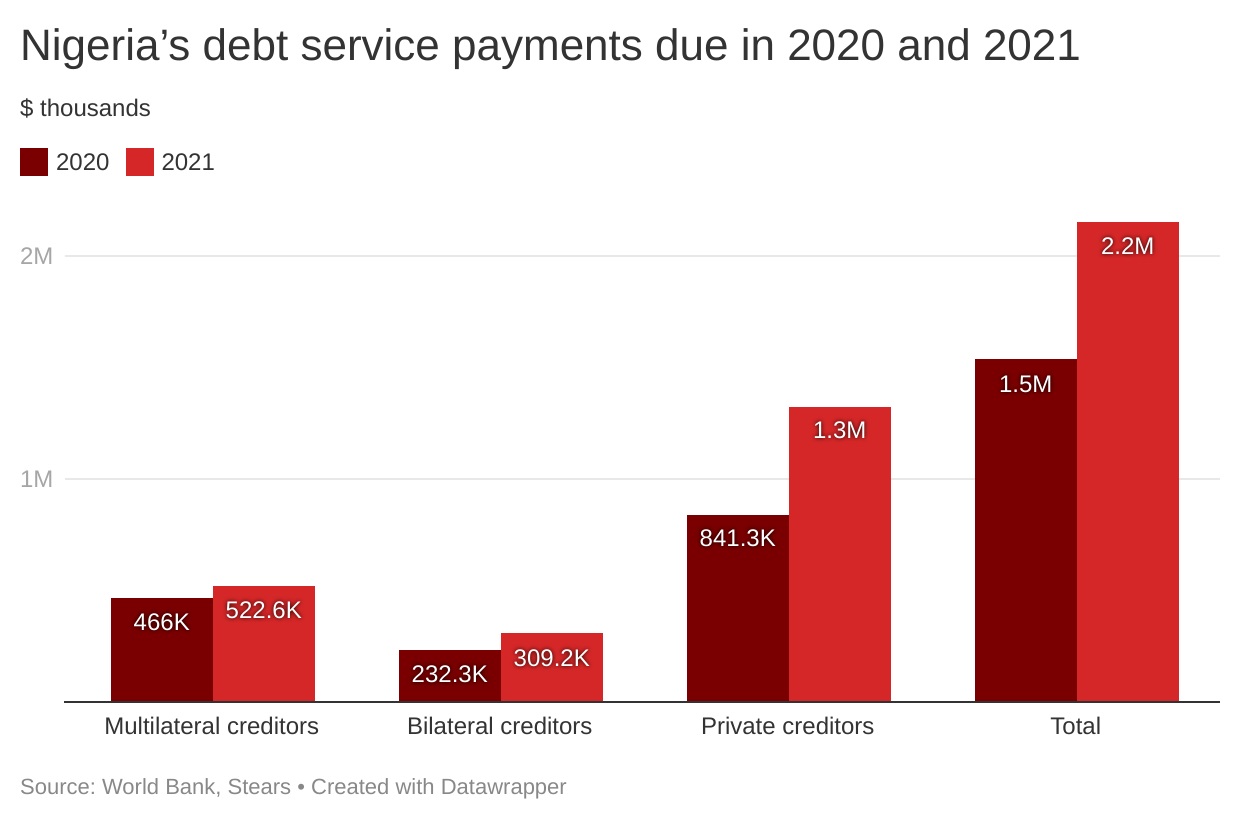 Can there be a silver lining?

Rather than spend a large share of resources on repaying loans or default on debt service payments, a heavily indebted country can adopt debt swaps. This is where the debtor government negotiates with creditors to reduce the debt owed and invests the reduced amount into agreed-upon projects using local currency. Debt swaps take various forms, including debt-for-development (investments in development sectors), debt-for-environment/climate (investments in eco-friendly projects), and debt-for-equity (investments in state-owned companies for returns).

The first institutionalised debt swap was in 1985 when an investor purchased Chilean debt owed to a private lender in the secondary market for a reduced amount and used the funds to invest in an enterprise in Chile. Thus, the private creditor recouped a portion of the loan while the debtor government benefited from additional investment. As of 2000, the World Bank estimated that $4.2 billion in debt had been swapped in local currency worldwide. These mechanisms have aided creditors in the partial recovery of loans and provide investments in the debtor country, covering key areas such as education, health, and environment and supporting public-private partnerships and privatisation drives.

What are the prospects of debt swaps in Nigeria?

Nigeria participated in a debt swap programme in 2005. Under the Multilateral Debt Relief Initiative (MDRI), the World Bank, IMF, and AfDB let go of $18 billion out of the $30 billion we owed, leaving us to repay $12 billion. This came with a condition for our government to increase spending towards development sectors to achieve the Millennium Development Goals (MDGs).

More recently, the government has begun to tie debt to development projects. For instance, sukuk (Islamic) and green bonds mandatorily finance infrastructure and eco-friendly projects. As such, there already exists a pipeline of attractive projects that can be financed when a debt swap occurs. Based on past and present experience from the MDRI and linking debt to projects, key government agencies, particularly the Ministry of Finance; Ministry of Environment; and Ministry of Power, Works and Housing, should have the institutional knowledge, capacity, and experience to carry out a debt swap.

Moreover, the need for investments in development projects in general and green projects, in particular, have taken centre stage in the global community under the Sustainable Development Goals (SDGs) and the Paris climate agreement. Consequently, external creditors may be more willing to participate in debt for development and environment swaps post-COVID. Additionally, debt for equity swaps fits into the government's privatisation plan. The government seeks to sell or concession state-owned assets, including refineries, hotels, and the Transmission Company of Nigeria (TCN). Private lenders can latch on to the agenda and own or have a stake in key assets that can yield profitable returns in the future.

Why are debt swaps not being carried out?

Despite the possibility, Your Nigerian Economist believes that our government will not be willing to undertake a debt swap programme for fear of being viewed as 'credit unworthy'. Already, Nigeria has refused to participate in the Debt Service Suspension Initiative (DSSI), an unconditional debt relief programme that stops the clock on debt payments owed to G20 countries until June 2021. For countries that approach creditors to discuss or accept difficulties in making debt payments, creditors typically lose faith in such countries, leading to downgrades from credit rating agencies. Besides, conditional debt relief programmes such as debt swaps typically come after the indebted country has exhausted unconditional programmes and debt remains at an unsustainable level.

Moreover, multilateral creditors are currently overwhelmed with the demand for loans. They have to raise new finance for countries globally, making them unlikely to participate in debt swaps until the COVID-19 crisis recedes. Even for debt owed to bilateral creditors, debt swaps are typically more successful when negotiated within the Paris Club framework—a voluntary group of big money lending countries. Whereas China—a key bilateral lender to Nigeria—is not a part of the Paris Club, and as such, negotiations agreed upon within the Club will not apply to Chinese loans.

Furthermore, the MDRI was not very successful. We were unable to achieve most MDGs, particularly in poverty, inequality, unemployment, and insecurity. Putting forward a similar debt-for-development and/or environment arrangement to the same creditors may be difficult to negotiate due to the previous inefficient management of debt swap funds.

Perhaps the most feasible form of debt swap is the debt-for-equity swap. Presently, most of our debt service payments are to private creditors who are not the typical investors in countries' development but rather in profitable ventures. If it becomes difficult to service our debt, the private creditor can sell the outstanding loan for a reduced amount to a prospective investor. At the same time, the government saves interest payments and benefits from additional investment. Moreover, debt-for-equity swaps can support the government in achieving its privatisation plan.

According to certain metrics such as the debt-to-GDP ratio, our debt is still sustainable. It was estimated at 34.4% in 2020 relative to the 60% threshold that the African Monetary Cooperation Programme (AMCP) regards as unsustainable. However, it is important to consider the rising debt in the context of our limited resources. While taking on more loans will enable us to meet current financing needs, it puts us in a worse situation in the longer term and could make us more reliant on debt. Consequently, more innovative strategies to adequately manage our debt have to be considered.

Debt swaps can be one of these strategies. The institutional knowledge, local capacity, and existing pipeline of projects support the use of debt swaps. Given the current wave of investments in development and green projects and the interest in privatisation, both creditors and the Nigerian government are better positioned to undertake these swaps. However, it will require credible commitment from the government for creditors to offer such preferential debt treatment. Turning these lemons into lemonades may prove difficult but should not be thought of as impossible. 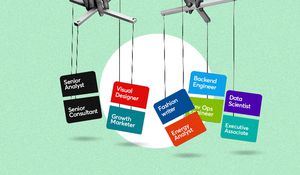 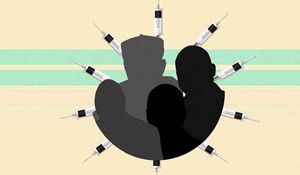 Two stories on the pandemic: The death of African leaders and vaccines