In 2017, Nigerians were interested in a range of topics, and our top ten most popular articles reflect this diversity. We covered a lot of stories in 2017, ranging from Nigeria’s journey out of a recession to Buhari’s stint abroad.

At the top of the list were concerns about President Buhari's absence from the country and the presidential line of succession for his replacement. Following closely were concerns about the Naira and the reactions of the CBN to dollar scarcity. As is typical with Nigerians, other attractive stories included our take on the possibility of blowing via the Nigerian Stock Exchange and Nigeria's shadow economy. The full list appears below. Click on the titles or the images to read the articles in full.

Nigerian Presidential Succession: Who Comes Next? by Afolabi Adekaiyaoja 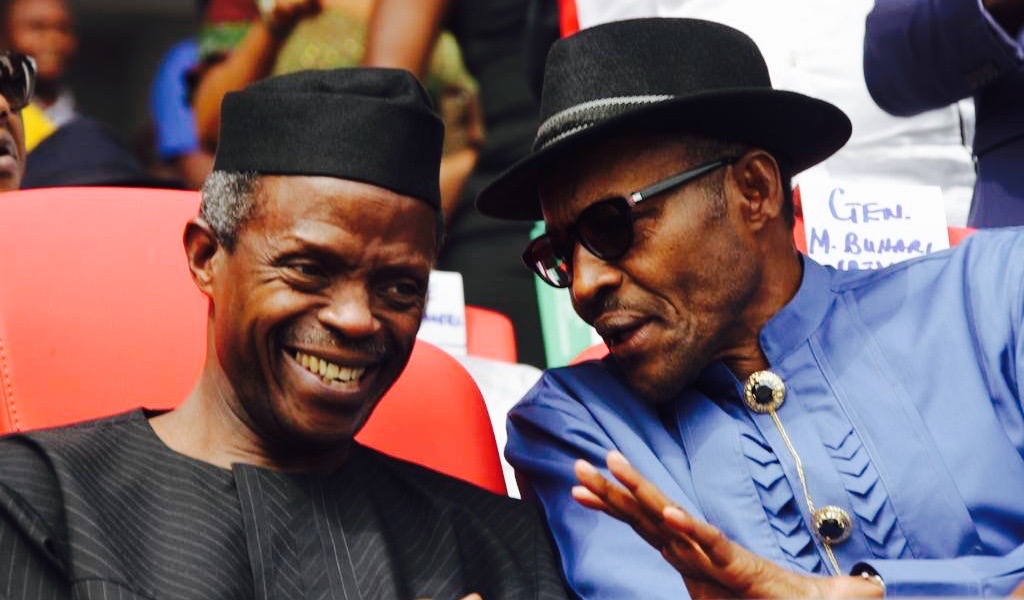 Arguably the biggest story this year was the 104-day absence of the President, and our most read piece this year addresses that. The question that captured our deepest fears was 'what would happen if we lost a second democratically elected president during his term?'. 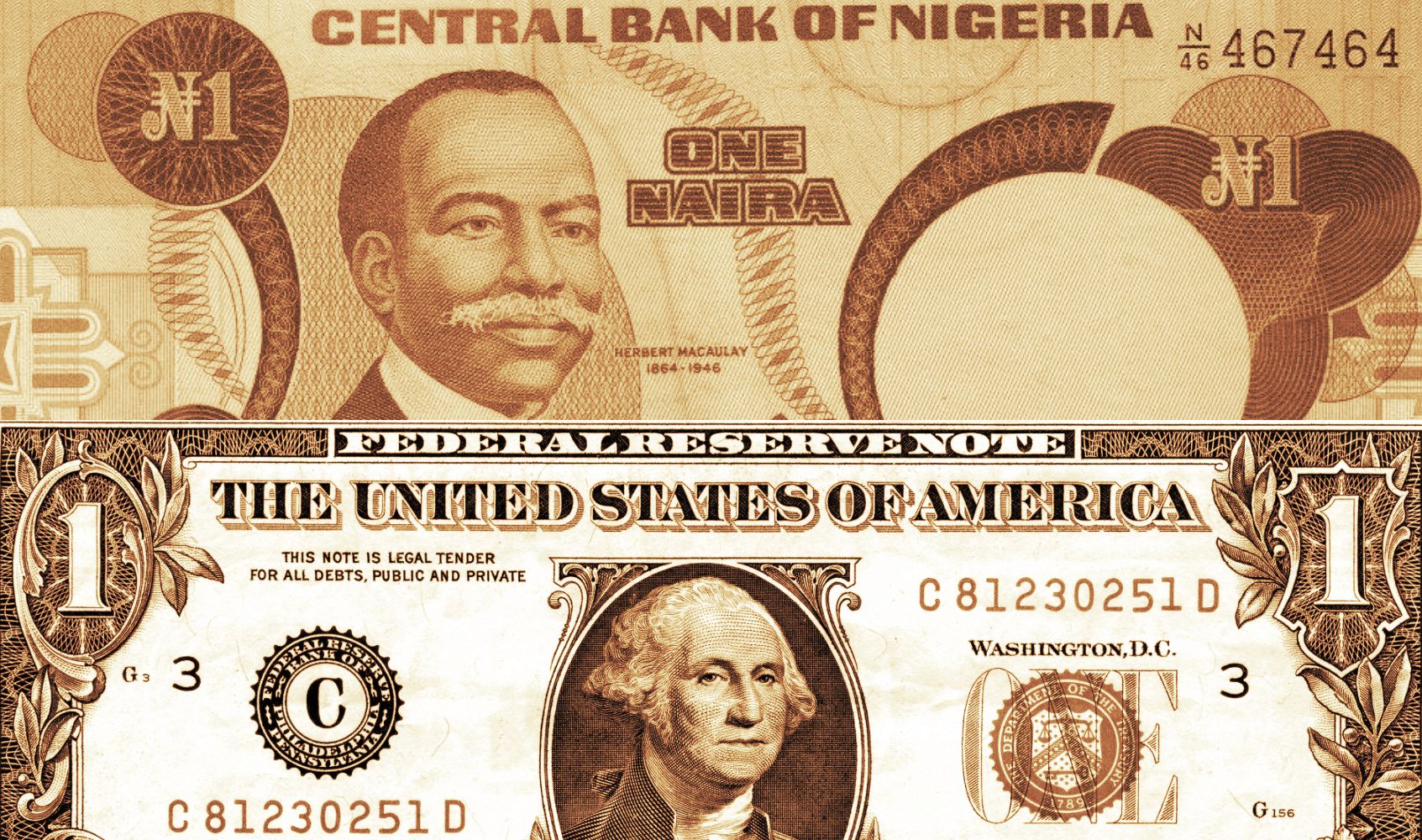 We revisited an old Nigerian tale - when the Naira was equal to the Almighty dollar. But as our Economy Editor points out, that is not the only indicator of a strong economy. In response to the campaign for ‘Buying Naija to grow the Naira’, we see how a stronger currency alone cannot solve Nigeria’s problems.

No Such Thing As A Free Lunch by Chuba Ezekwesili 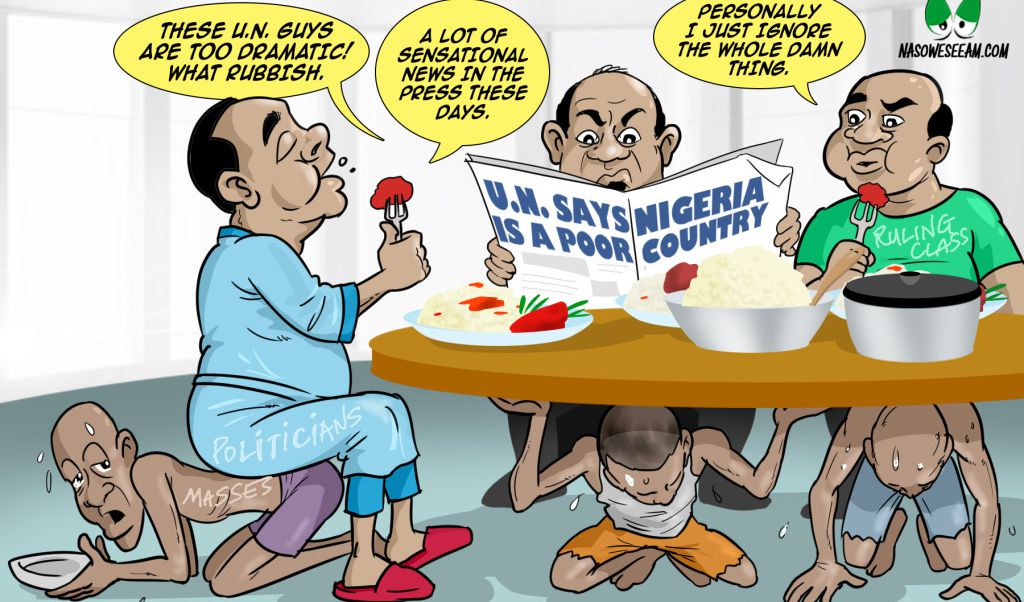 Our 'Thinking Economics' column delves into the relationship between charity and payment. With the moral admonition that with every free lunch someone pays, we are reminded that if we avoid difficult decisions and actions, the alternative may not be rosy - even if it appears free.

Why is the CBN selling dollars again? by Kitan Williams 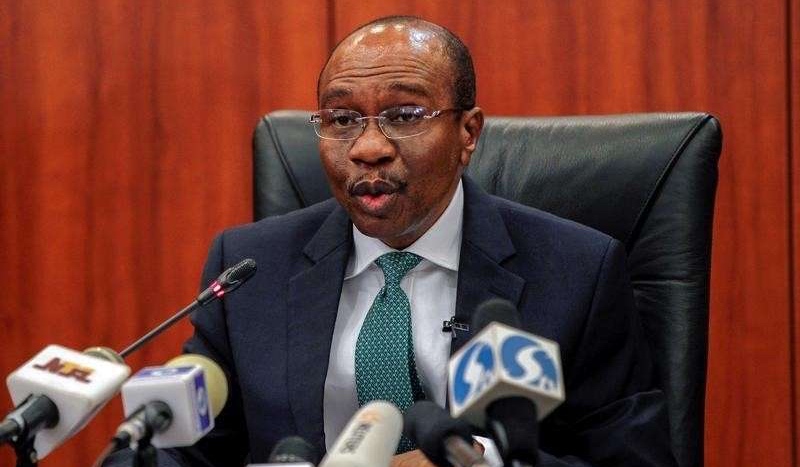 One of our editors discusses one of the various repercussions of the topsy-turvy nature of Nigeria’s economic policies in 2017 - currency speculation. The article looks at how important and influential oil prices have been and provides context to the CBN Governor’s war on the black market. 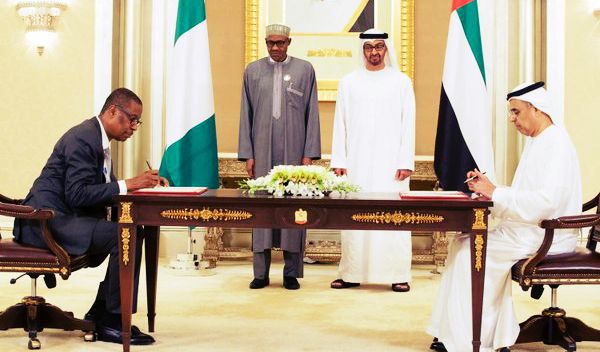 As part of our Democracy Day series, our governance Editor reviewed an often ignored aspect of any country’s governance - Foreign Policy. From Gambia to the African Union elections, the inexperience of this administration was clear to see and the case for a vibrant foreign policy was made.

A role for the Development Bank of Nigeria by Nwamaka Ogbonna 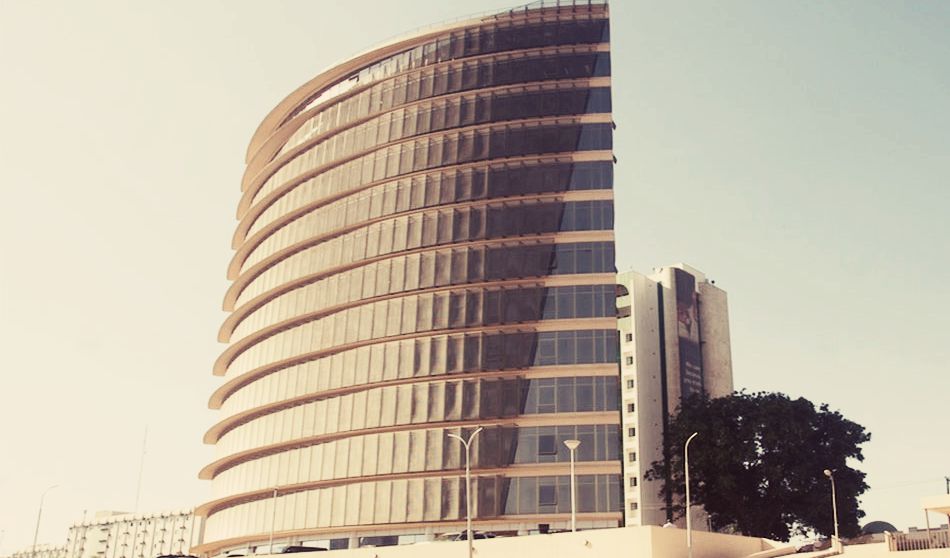 Responding to the approval of a license for the Development Bank of Nigeria, the article looked at the traditional roles and how they can be used to help drive economic transformation. We are shown how this can help wean the country off oil dependence, an aim for many Nigerian administrations.

Should Banks Be Scared of Fintech? by Derin Adebayo

As the hype grows around the world, and more specifically in Nigeria, this article looks at the relationship between FinTech and the ancient institution of banking. It delves into dealing with an under-served population and the need to effectively respond to a diversified and young market. 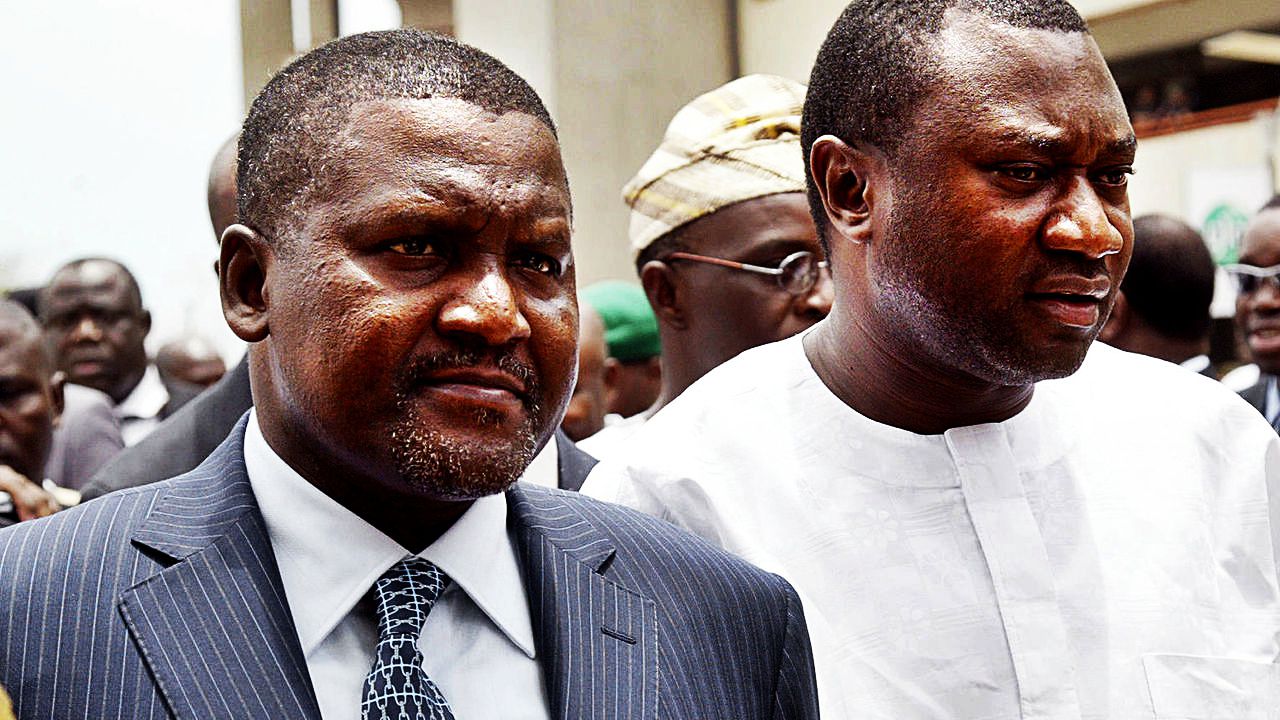 A consequence of the recession has increased the desire to hammer. Our Finance Editor explains compounding, a process that appears complicated but might actually be the cheat code to beating the line and making a billion - with some luck of course. 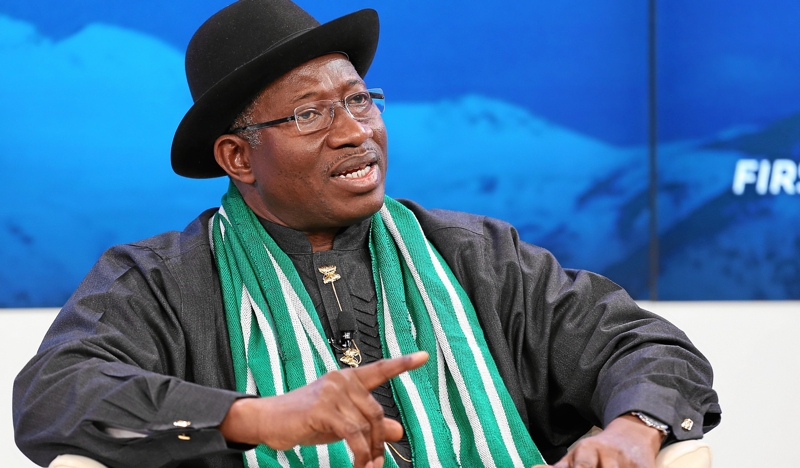 Particularly prescient as Nigerians prepare to head to the polls soon, one of our 'Thinking Economics' column combines economic theory with Nigerian politics. Readers appear to have been intrigued by the demystification of the ‘Had Jonathan won’ arguments and we are encouraged to be proactive by being involved rather than regretful thinking. 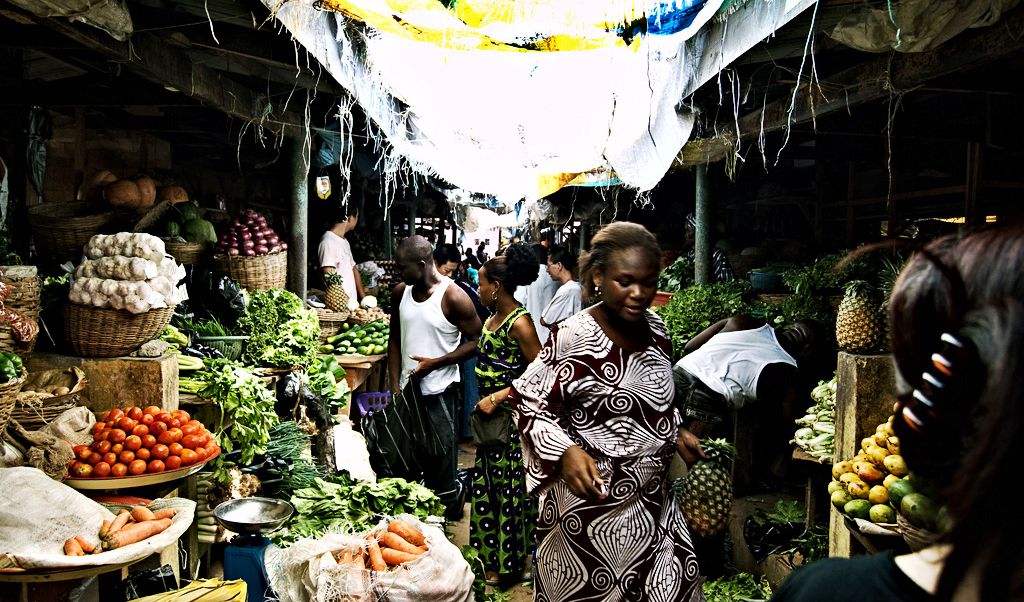 With an economy navigating its way out of a recession, Fadekemi Abiru offers an alternative - addressing the informal sector or our shadow economy. This piece provides ample proof that the government should support and help develop enterprises and standardise this other side. After all, nowadays everyone has a side hustle. 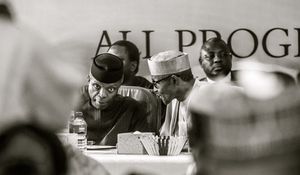 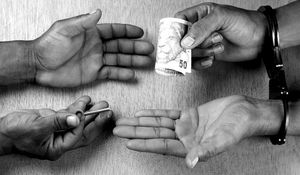 Nigeria is for Sale