Agriculture sector growth: Not so fast

How the government can improve its agriculture policies

When President Buhari was inaugurated into office for the second time last year, he promised to lift 100 million people out of poverty. In case we missed it, he repeated it in June this year as well. According to the President, one of the ways he hopes to achieve this is by devoting efforts towards transforming the agriculture sector.

Many have described this act as myopic but considering Nigeria’s current structure; it might be challenging to lift many people out of poverty without transforming the agricultural sector. Four out of ten Nigerians work in agriculture, most of them are poor and spend over 50% of their income on food. So, in theory, at least, the more developed the sector, the higher the chance people will be lifted from poverty.

If farmers can become more productive, they can earn higher incomes. And at the same time, higher outputs could make food 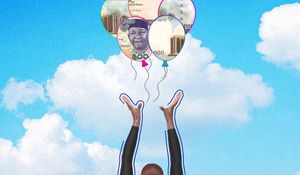 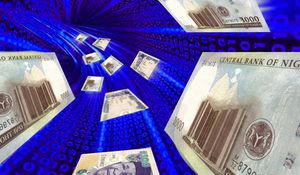 Cross border payments in Nigeria: Are we there yet?