A deep dive into the music streaming business.

David Ek, the co-founder of the world's biggest music streaming platform, made a prediction ten years ago.

At the time, he was just 27 years old, and his company, Spotify, which was worth $200 million was available in France, Spain, the UK, and four other European countries. He hadn't launched in the world's largest music streaming market (America) yet.

But Ek told a journalist that eventually Spotify would be worth "tens of billions" and only "four or five players" would be left in the global music streaming market.

It was a bold remark; few believed him, but he was right. Spotify is valued at nearly $30 billion today. His company, as well as Apple, Amazon, and YouTube, dominate digital distribution.

In Africa, it is available in just five countries: South Africa, Egypt, Tunisia, Algeria, and Morocco. Although there are talks that the music streaming giant would expand into other African 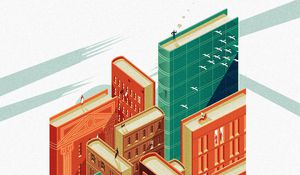 From Yaba to Silicon Valley: How Universities change their host cities 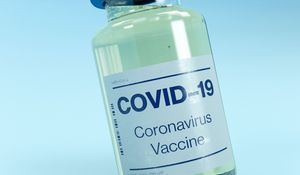