When I decided to write this article for international women’s day, the first person I reached out to was my friend who had been working as a banker for much of the past decade. I asked her to explain the issues that women in banking have to contend with. She replied, “timing your pregnancy to align with the promotion cycle”.

I was silent. She went on.

Getting pregnant at the “wrong” time can mean you lose your promotion opportunities in many banks. I confirmed from people in other banks that the current promotion rules mean that using your maternity leave could come at a cost.

Perhaps, this partly explains why men are much more likely to be in these banks’ executive positions than women are.

As I have written about previously, this is not a problem that is unique to banks. According to McKinsey, female representation is lower in many 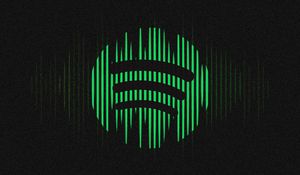 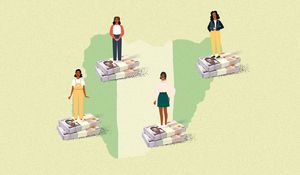 Why is financial inclusion low among Nigerian women?