Beyond COP26: can green bonds help?

How Nigeria is leveraging green bonds for sustainable development.

When it comes to the climate crisis, the prevailing theme seems to be “A whole lot of talk but not much action”.

One of the problems is that climate change is biased. First, there’s a time bias. The current world leaders will be dead before the actual impacts of climate change hit the world.  As the British prime minister Boris Johnson said at COP26, the UN’s climate change conference, “The people who will judge us are children not yet born and their children”. There’s also a location bias. The worst-hit region, Africa, is also a minor contributor. Essentially, the leaders of countries with the biggest parts to play are the least affected.

​​​​​​
The aim of the conference, and all other calls for climate action, is to limit the global average temperature rise this century to 1.5 degrees celsius. For context, temperatures have increased by roughly 1-degree celsius in the past 100 years.

Why 1.5 degrees? Right now, we’re already seeing the effects of climate change, especially in countries like Nigeria. For example, high temperatures in the north and less rainfall have caused reduced crop production, mass displacement of 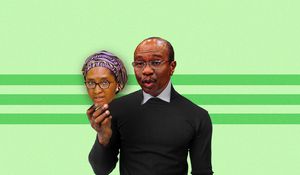 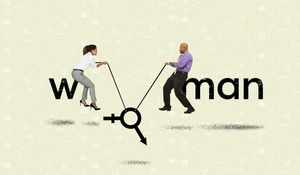 VCs and Angels need to fund more women in tech