Is Bitcoin money? And what are its main uses in Nigeria?

Disclaimer: Back in 2016, I caught the crypto bug and bought a few (probably 12) digital currencies, including Bitcoin.

In 2017, the cryptocurrency market was buzzing. As Christmas enjoyment was approaching—literally that fully booked 15th of December mark—Bitcoin reached an all-time high of nearly $20,000.

People made profits. For the lucky Nigerians, it was just in time to afford those $2,000 Virgin Atlantic plane tickets. Well, at least for those who got out of Bitcoin before it fell back to $10,000 in January.

During this period, these relatively new “assets” were mostly used to speculate (make) money more than anything else. Bitcoin was the leader, but there were others—from Cardano to Dogecoin.

Taxi ride conversations in any part of the world went from politics to: “hey, you should buy this bitcoin thing, you’ll make five times more money. I’m going to buy a Lamborghini soon”.

As the finance joke goes: 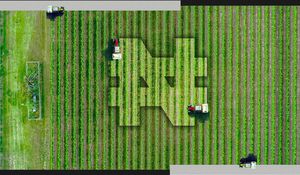 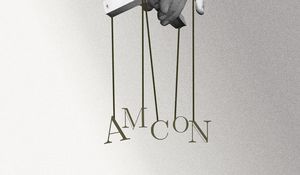