To renew or pollute? A cost-benefit analysis of Nigeria’s electricity generating options.

One thing the past two years have taught me is that sometimes science fiction meets real life.

First, in 2020, a constantly mutating virus struck and led to a global shutdown. Then, in July this year, we heard about an underwater fire, the second most miraculous thing to happen on water—next to walking. It seemed like something out of a Chronicles of Narnia movie—The Lion, The Witch, The Wardrobe and The Underwater Inferno. I’m no scientist, but it was hard to comprehend, and I got compelled to follow the story.

In case you missed it, the incident was dubbed “The eye of fire”. Apologies for the sci-fi references, but what a Lord of the Rings-esque name. What happened was that there was a natural gas leak from an underwater pipeline in the Gulf of Mexico. The gas bubbled to the surface and was struck by lightning, resulting in a fire 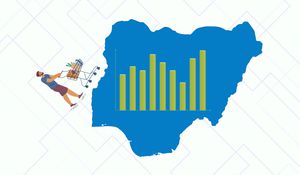 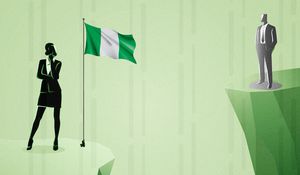 Mind the gap: gender equality in Nigeria is still a long way off