After OLX tried and failed in Nigeria, specialised classified platforms are taking a run at online markets with niche services.

It's now nine years since OLX ran its famous "sell it" commercials on Nigerian television and online. Owned by Naspers, the South African company, OLX, is an online classifieds marketplace where people can buy and sell stuff for free. It is called a consumer-to-consumer (C2C) and sometimes business-to-consumer (B2C) service in industry jargon. The platform sells anything, but they're mostly used items like cars, furniture, electronics as well as houses for rent and other services. When the company expanded to Nigeria in 2012, it seemed poised to tap into the nascent but growing internet population.

Back then, a little over 16 million Nigerians used the internet. While smartphone adoption was only just beginning locally, many Nigerians connected to the internet over (mostly) 2G broadband and mobile devices had very old operating systems. Meanwhile, back then, data was expensive—1 GB of internet data retailed for ₦3,500 in 2012, compared to ₦500 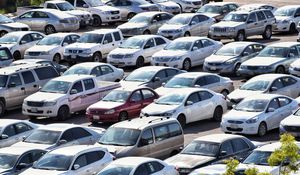 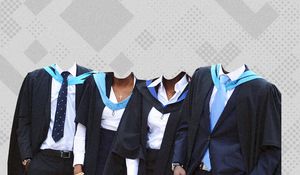 ASUU strikes in universities: Any end in sight?