Five years ago, I found myself at a small kiosk in Abia State. I strolled to the counter and picked up one of my favourite snacks: McVities All Butter Shortbread. In Lagos, it cost about ₦400, but its price at this kiosk was ₦500. Interestingly, many of the other things I had paid for were cheaper in Abia than in Lagos. Afterall, Abia has a lower cost of living than the commercial capital.

Curious, I asked the kiosk owner why shortbread was more expensive than in Lagos. She explained that middlemen import these products to Abia through Lagos’ seaport, and add the transportation costs and profit margins to the price.

Similarly, most products that are imported through Lagos and transported to other parts of the country end up with a higher price. Economics would dictate that the further the state, the higher the price.

But there is one exception. Petrol 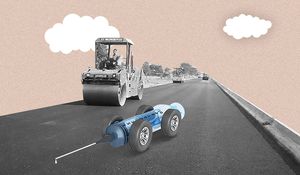 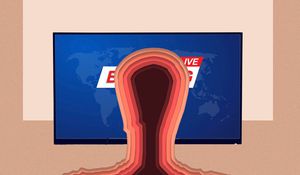