Does Nigeria need a state-owned airline?

A national flag carrier might not be the best decision for Nigeria’s aviation sector.

“Nigeria Air, a world-class experience in the sky...working together to make great things happen”, a bass toned voice narrated in a dark lit room.

An attempt to create suspense and anticipation, as if the organisers had taken a cue from the late Steve Jobs unveiling his newest invention. But this wasn’t that type of event. Instead, it was unveiling what should have been Nigeria Air by the Nigerian aviation minister and a few delegates. Our 11th attempt—yes 11—at setting up a flag carrier.

A “flag carrier” is a transportation company—airline, train, shipping, etc.—subsidised or owned by the country they are registered in. The airline often gets preferential rights or privileges from the government for its operations—think British Airways (BA) and its monopoly of Heathrow Terminal 5.

There is a strong connection to the home country for many flag carriers, whether government-owned or not. The International 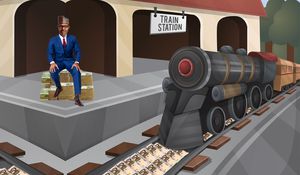 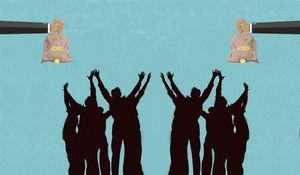