A few weeks ago, the Central Bank of Nigeria (CBN) removed the official exchange rate (which was ₦379) from its home page. This number tells us the amount the CBN was paying to convert every dollar to the naira.

Eleven days later, the Nigerian Autonomous Foreign Exchange (NAFEX) rate, which was ₦410, became the new official rate and was published on the CBN’s website.

So what does this mean?

In April last year, Nigeria had more than five exchange rates. The CBN’s official rate, which the government uses, the NAFEX rate, which is used in the Investors and Exporters (I&E) window, two Secondary Market Intervention Sales (SMIS) rates, the Bureau De Change (BDC) rate, and the black market rate.

The CBN’s move removes one of these from the equation. 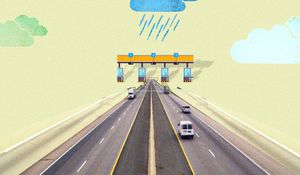 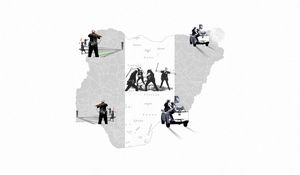