Fela Kuti’s high tempo 1983 hit “Perambulator” served as my background companion as I wrote this story. It captured how I felt as I read through the multiple legal, economic and emotional views—insightful and not so insightful—shared on the heated matter of who should collect value-added tax (VAT) from Nigerians.

Unlike the meaning of the lyric, there was nothing sweet about the topic under scrutiny. To put things dramatically, “there’s blood on the streets” as Nigeria’s federal and several state governments wrestle for the legal right to collect VAT on the goods and services we all consume.

In two landslide victories, the Rivers State government has secured the right to collect value-added taxes in its state, pending a supreme court ruling. But VAT is not anything new. The federal government has been collecting it since 1993. So, why is this revolt happening now?

An abundance of injustice

According to Wike, the Rivers 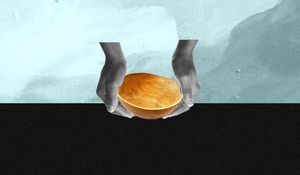 Why the north is starving 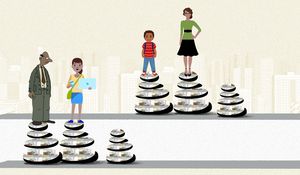 What data says about Nigerians and their wellbeing