Do you believe that Nigeria has what it takes to prosper on its own?

People have many opinions on how we can reach economic success, and this administration is no different. Imposing trade restrictions to speed up domestic output is one favoured approach by President Buhari and his team. We've closed borders, banned food imports, and imposed restrictions on the use of foreign currency. It's a very inward-looking policy that isolates the rest of the world.

Fundamentally, there is a belief that Nigeria, with its 200 million people, doesn't really need foreign help. It doesn't take too much to see this. In recent times, we've seen how the government has alienated foreign companies. In 2015, the federal government handed MTN a $5.2 billion fine for not closing down unregistered sims. Less than four years later, the government handed another notice to the South African telecoms giant—this time for unpaid taxes 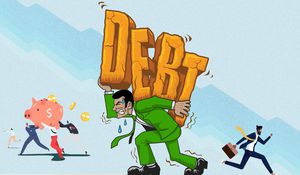 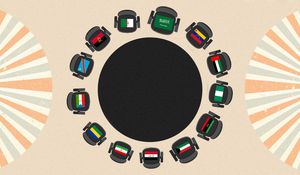