From Yaba to Silicon Valley: How Universities change their host cities

The benefits of universities to their cities.

Sometime in 2011, when my gap year was slowly coming to an end, I met up with my friend Erinola. We were both applying to universities: Erinola wanted to be in the US while I was applying to Nigerian universities. She had a long list of criteria for choosing her schools—student to teacher ratio, university ranking, and more. My list had just two items; it must be in or around Lagos and must be immune to strikes.

One thing we agreed on was that our desired university must be around a buzzing city. Erinola went on to study at America’s largest college city, New York.

When you think of New York, you think of Wall Street and the numerous Fortune 500 companies that have their headquarters there. So, even though the city has the highest number of student population in the US, it is more famous for its finance exploits. 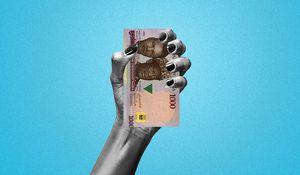 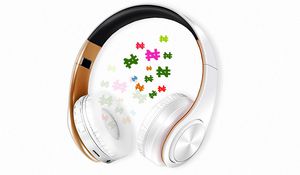