How the drug trade has shifted to West Africa

In 2008, the United Nations Office on Drugs and Crime (UNODC) warned that West Africa was at risk of becoming another epicentre for drug trafficking, crime and corruption.

They weren’t wrong as over the years the business of drug trade has been booming in Africa.

Back then, the UNODC estimated at least 45 tonnes of cocaine (worth almost $2 billion in street value) from the Andean countries go through West Africa every year. Ten years later, the whole continent recorded the highest reported seizures (five tonnes) of cocaine over the past two decades—a 65% increase from 2017. Seizures reported by Morocco, Algeria, Namibia, Mozambique, South Africa and Nigeria in 2018 mostly drove this increase.

Looking at the 2018 global rankings of cocaine seizures, however, every sub-region in Africa still ranks relatively low on the list. At 720 tonnes, South America dwarfs the seizures in any sub-region around the world. 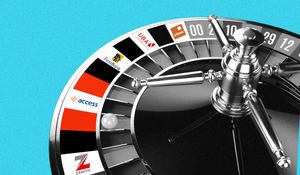 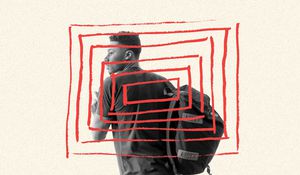 What happens when you invest in Nigeria