What do you love about Lagos?

Three years ago, Cable TV posed this question to casual passersby on the streets of Lagos. Responders named things from Elegushi beach to the hustle. For others, it was the energy, partying, and the fact that one could make money quickly in Lagos.

Not one person mentioned their transportation experience, and there are reasons for this. For one, Lagos is too prone to traffic, and as we explained in this article, it mainly boils down to how more than 95% of travel within the city is by road.

In retrospect, I'd say that one of the things I have come to appreciate about Lagos is the change in its road transportation system.

Like many cities such as Delhi in India, or Bogota in Columbia, Lagos has taken intentional steps towards reducing commute time and developing better urban transportation. For example, the Bus Rapid Transit 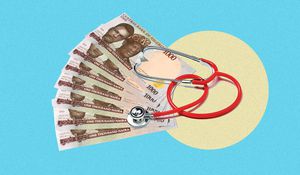 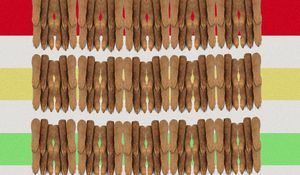