Aliko Dangote never intended his refinery to be in Lagos.

Africa’s richest man initially tried to enter the oil refining business by purchasing the state-owned Kaduna and Port-Harcourt refineries. The appeal of buying was clear; revamping an existing refinery is much easier than building a new one. For one, he would not have to import construction equipment as he did in 2019 when a delay in clearing the equipment at the Apapa port forced him to push forward the refinery completion date.

More importantly, the Kano-born businessman would have had fewer headaches thinking about how to transport the crude oil from the oil fields in the Niger Delta to his site in the Lekki Free Trade Zone (LFTZ). After all, pipelines connect the Kaduna and Port-Harcourt refineries to the Warri refinery and Bonny oil terminal, respectively. 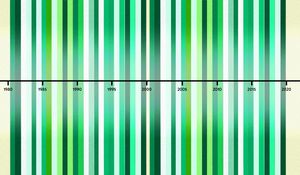 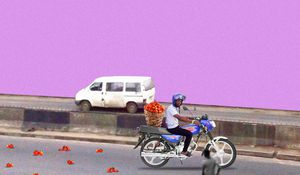 Taming the Tomato: local and global solutions for curbing waste