“Do you know I made over ₦30,000 profit from saving ₦100,000 in dollars, in just four months? That is more than any mutual fund investment could have given me,” Anike says.

These were the words of someone who believed she had conquered the war with Nigeria’s indecisive exchange rate, after being badly burnt less than four years ago.

You see in 2016, even though her source of income remained the same and was in naira, the price of everything from food to clothes and even transportation increased. The exchange rate had lost its value and the ripple effect of higher priced imported goods was felt across the country.

Sometime after the pandemic hit, the governor of the Central Bank of Nigeria (CBN) assured the country that the value of the naira would be protected. Barely three months later, the naira was devalued. 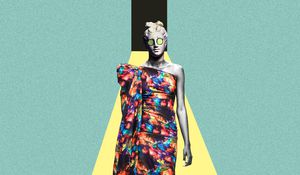 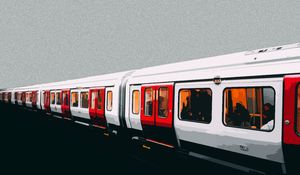