How has Jumia performed in the African market?

We unpack the tech giant's approach to delivering on its promise

I joined the Stears Newsroom on 11th April 2022, and one of my highlights has been the daily briefing session every morning where we have spirited debates. We recently discussed Jumia, and I took a bullish stance on Jumia because of its investments to reap the long-term potential of e-commerce in Africa. I tried to convince my fellow analysts to buy and hold the stock, but only three out of ten budged.

I concluded that most of my peers had no plans of buying mansions on Banana Island, at least not from the proceeds of Jumia stock in the long term.

Today's article will focus on Africa's first unicorn and the only Africa-focused startup listed on the New York Stock Exchange (NYSE). At the end of the article, you should be able to decide if you want to be bullish or bearish on Jumia. (Disclaimer: this article is not financial advice). But before we begin that discussion, what does it mean to be bullish or bearish on a company.

First, some important definitions. If you are bullish on a company, then 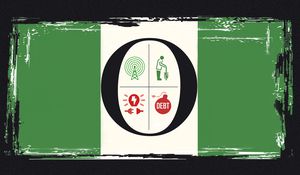 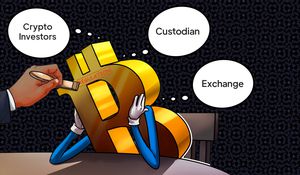 How should Nigeria regulate crypto-exchanges?