The scribbling pen on a brand new notepad; the muted taps with words gently forming across a screen. One promise after the other, we lay down well-intentioned hopes to help achieve a goal for a new job or a new year.

People plan, and plans fail. People also plan and succeed. For many, achieving a goal boils down to how realistic, simple or disciplined you can be with your idea. As for Nigeria, its financial plan (The 2022 Appropriation Bill) is out. It's barely three months left until next year, and the President has presented the bill to the national assembly.

The finance minister has also explained to the public, the budget's details, which will likely be ready for implementation as the new year kicks off, making a third consecutive year for a full January-December budget implementation possible. But Nigerians have been asking: why is the 2022 budget 12% (₦2 trillion) higher than this year's budget, is this increase justifiable, and how will it all benefit me?

Let's start with the last question.

The benefits of budgets

The national budget is one of 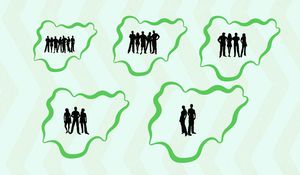 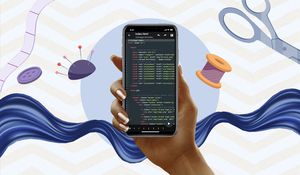