How to fight Nigeria's flood menace.

People that saw the incident described Adewura Bello's death as avoidable. A flood covered the streets to her house and a maintenance hole that she, unfortunately, fell into. She was not found until 11 days after.

All over the country, scores of tragic incidents like Bello's happen yearly due to floods. In 2012 floods killed hundreds, displaced over two million people, and caused $16 billion worth of damages. Last year, the Nigerian Emergency Management Agency (NEMA) recorded up to 20 states in the country that experienced severe floodings.

Floodings are the most common environmental hazard worldwide, but unlike countries with other natural disasters, floodings are Nigeria's major disaster. 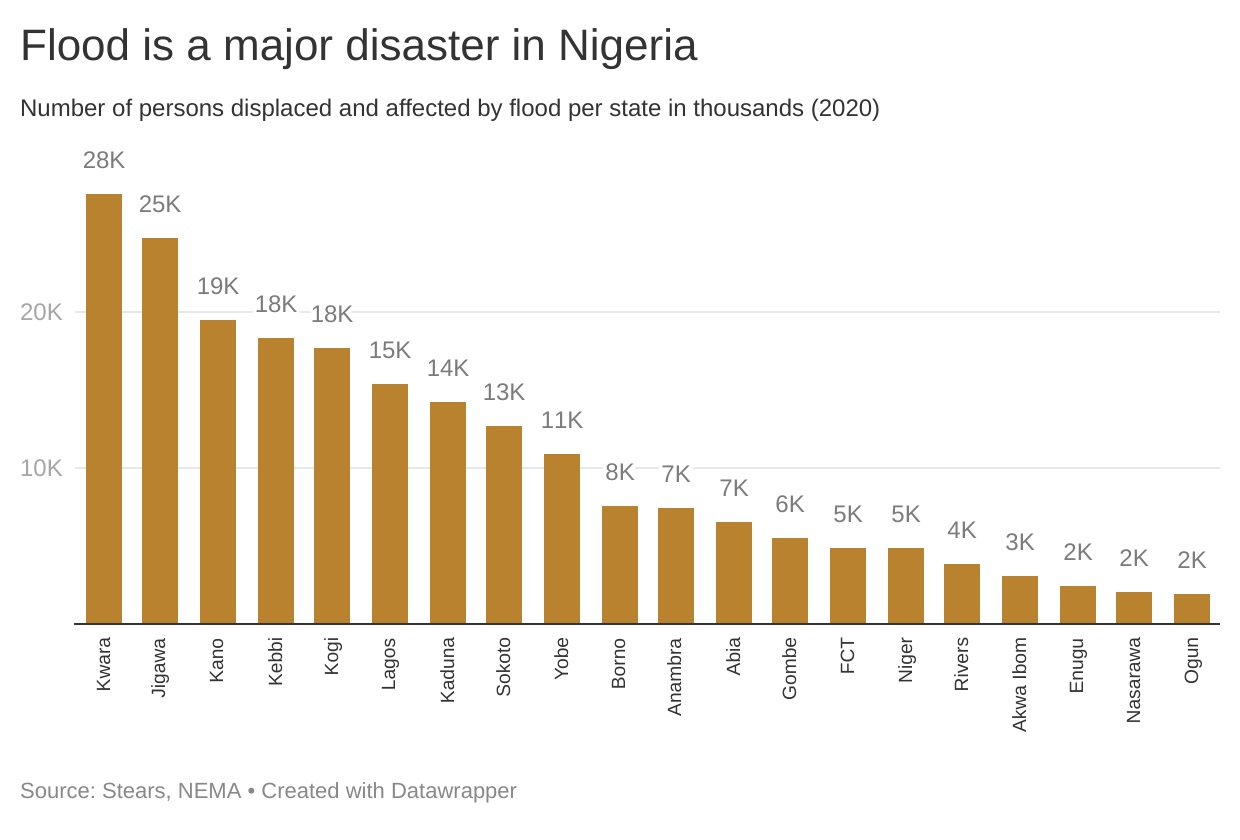 Sometimes, floods happen due to changes in the environment, caused by excessive rainfall. They can also occur when the land shifts like landslides falling into rivers, dam failures, and human activities. 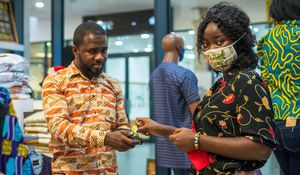 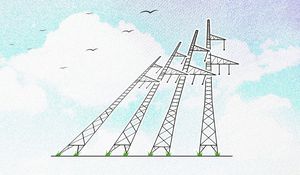