Should the CBN increase interest rates in Nigeria?

An empirical assessment of the CBN's decision to increase interest rates in Nigeria.

We are entering a new economic era.

A few weeks ago, we flagged how historically high inflation in the United States and other developed countries is affecting the global economy. After the last global recession (2007 – 2009), central banks in the developed world took centre stage, pursuing a complex and innovative quantitative easing (QE) policy to reflate the global economy.

By and large, QE worked. The global economy picked up again, notwithstanding ad hoc shocks like the pandemic and Brexit, and QE never led to rapid inflation as previously feared. In fact, for nigh on a decade, the global economy enjoyed a period of ultra-low inflation, even with central banks flooding financial markets with trillions of dollars of new money. 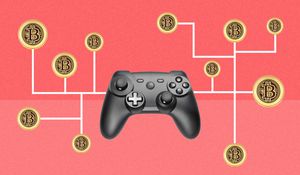 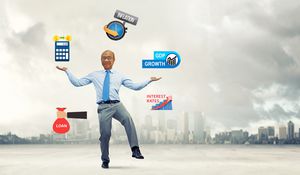 Can the central bank save the Nigerian economy?