Why Nigeria's Covid-19 test and infected numbers are low

"Look at what is going on in Ecuador; they are putting bodies on the street. You're going to see that in countries in Africa." These were the words of Melinda Gates, co-chair of the Bill & Melinda Gates Foundation, in an interview with CNN back in April.

Bill Gates, her husband, warned that the disease could claim the lives of 10 million Africans if left unchecked. Our crowded slums and struggling health systems would be a recipe for disaster.

Most people shared a similar sentiment during the early stages of the pandemic—the World Health Organisation (WHO) estimated that there would be at least 300,000 deaths in Africa.

Africa was on course to becoming the next epicentre according to estimates.

Everyone braced for the worst—we had seen what happened in places like China, Italy and Ecuador. A developed nation like Italy had three times more hospital beds per person than Nigeria, 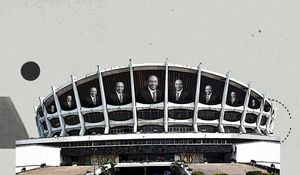 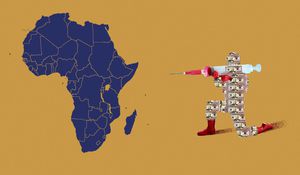 Meet one of the financiers behind Africa’s high-impact projects