VCs and Angels need to fund more women in tech

"The ongoing and insidious discrimination in the ecosystem can make the female founder experience downright humiliating".

The publicly available funding data tells a story we all know deep in our hearts—the tech ecosystem, like many other modern industries, faces an inherent gender problem. We know this because some of us have heard the story of the aspiring female founder asked to 'bring in a male co-founder' if she wants to fundraise.

This problem limits the 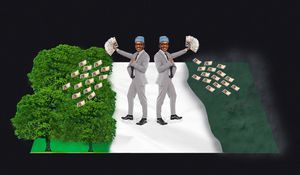 Beyond COP26: can green bonds help? 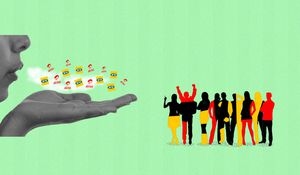 Will banking licences for MTN and Airtel disrupt retail banking?