What will it take to mine bitcoin in Nigeria?

What it will take for bitcoin mining to become more accessible in Nigeria.

In many ways, bitcoin is the digital but just-as-shiny version of gold. They are both investment assets, they exist in finite quantities, and they both require mining. Bitcoin mining doesn't require manual labour, but if you asked, miners would say that bitcoin mining is more complex than gold mining.

​​​​​​
There are two ways of obtaining bitcoin: mining and trading. Mining is the process of creating a new bitcoin and also how the bitcoin ledger is maintained. Trading is exchanging one currency for another, but mining is a lot more complex. These definitions are the CliffsNotes version, and we'll go deeper as we go along.

What's particularly interesting is that while three African countries (led by Nigeria) made the list of top 9 countries with the highest bitcoin trading volumes in 2020, over 90% of bitcoin mining happens in 9 countries worldwide, and none of them is in Africa. 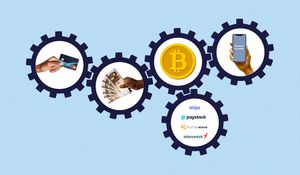 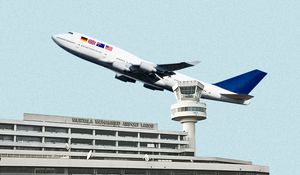