“Everyone needs a roof over their head.”

A healthy housing sector in any country is often reflective of a thriving economy. It's one of the best indicators to measure the welfare of a population.

Most developed countries can boast of a high homeownership rate. The US, for instance, has a rate of 72%, the UK has 78% and Singapore, a champion in housing, has a rate of 92%.

In Nigeria, only 10% of people own their homes.

Singapore rapidly developed from a low-income to a high-income country by reforming its housing sector. Two years after their independence in 1959, the government began dealing with its housing problem. At the time, only 9% of Singaporeans lived in public housing. Today, 80% do.

Both Nigeria and Singapore gained independence around the same time, but Singapore has grown at an average rate of 7% since, compared to Nigeria’s economy at 4%. 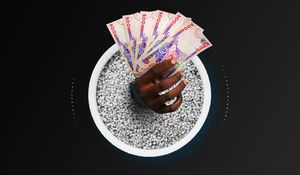 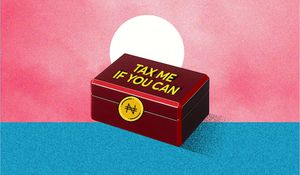