An in-depth analysis of the Nigerian airline business

It costs a lot to fly a plane.

For some airlines, breaking even alone is a successful feat. And in Nigeria’s aviation sector, struggles on both the cost and revenue side have made failure the norm.

Many Nigerian airlines —both alive and defunct have a similar story to Medview.

When the company listed on the Nigerian Stock Exchange (NSE) in 2017, it gave us a view of the financial position of the business. 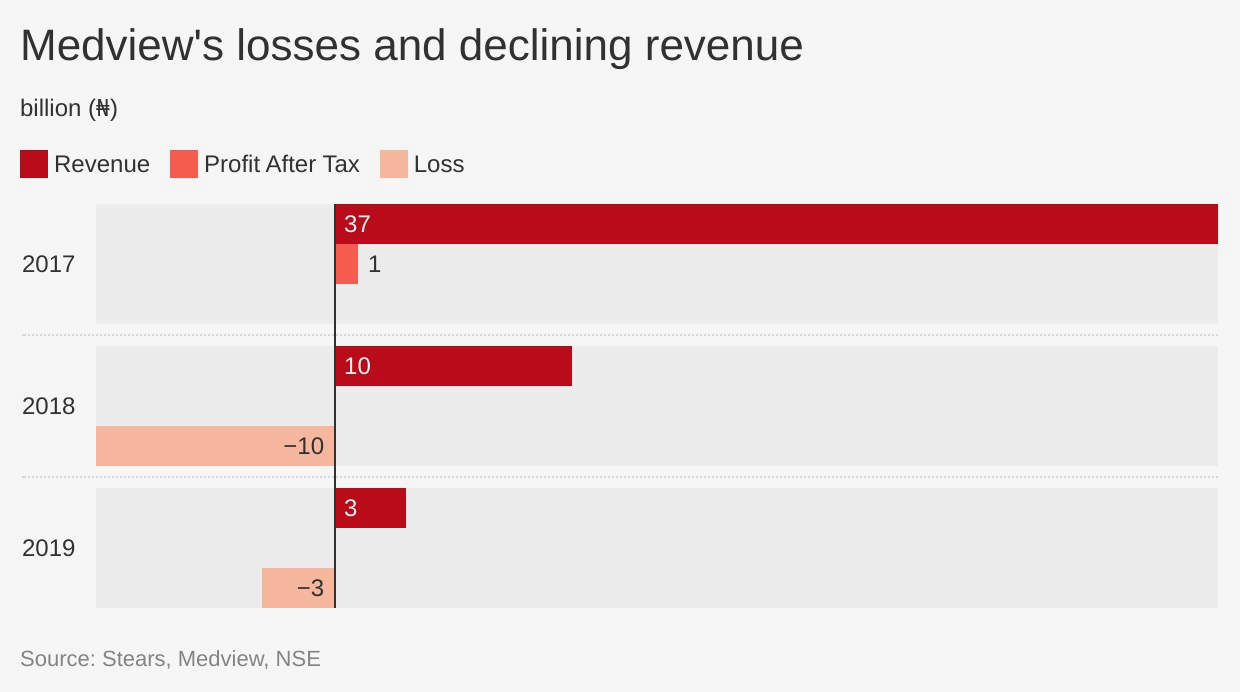 In the year of its listing, the airline’s financials showed it made a profit of ₦1.2 billion. By the next year, its losses 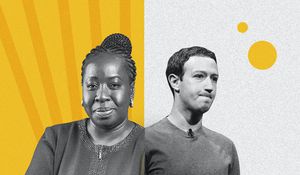 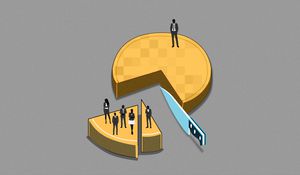