Why privatising NEPA did not work

A look into the privatisation process of Nigeria's electricity sector.

Privatising the power sector wasn’t a bad idea; the process was just flawed.

It’s been nearly eight years since the government privatised electricity distribution and generation companies. Over this period, there have been calls and arguments for ownership to be handed back to the government.

If you live in Nigeria, you can understand the rationale. Privatisation was supposed to fix the electricity sector’s problems, but they’ve stayed the same and, in some ways, even gotten worse. Does that mean it's time to go back to government ownership? Not quite.

As you will see in my analysis, the argument isn’t as simple as privatisation vs non-privatisation.

Older Nigerians love to reminisce about the good old days when there was better electricity, and the naira was worth more than the dollar. The issue with these nostalgic thoughts is that they tend to ignore reality. The $1 = ₦1 fallacy ignores the fact that Nigeria’s highly demanded non-oil exports in the past became more expensive and reduced demand for Nigerian products worldwide. In a similar way, the days of the National Electric Power Authority (NEPA) were characterised by debt and losses. But, many Nigerians don't seem to remember this part. 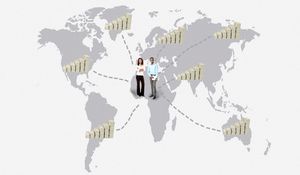 Can Nigeria tax its remote workers? 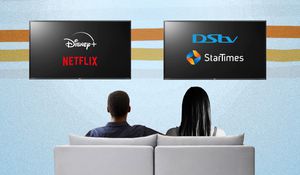 Pay-TV vs Streaming: Who will win the eyes of Nigerians?