The trouble with GDP as a measure of economic performance and wellbeing.

Music has the Grammys, football has the Ballon d'Or, and economies have GDP growth announcements.

Though it lacks the pomp of the Grammys or the controversy of the Ballon d'Or, the (quarterly) announcement of economic growth figures is arguably the most important news in a country. And like the other two, GDP growth statistics have taken on a life of their own, evolving way beyond their initial design or intention, and may soon cause more harm than good.

A few weeks ago, the National Bureau of Statistics (NBS) came out with ostensibly good news: between July and September, the Nigerian economy had grown by 4% compared to the same three months in 2020. This followed a similar 5% year-on-year GDP growth in the second quarter. 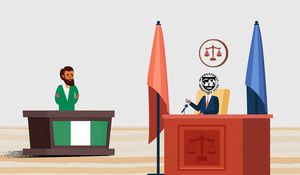 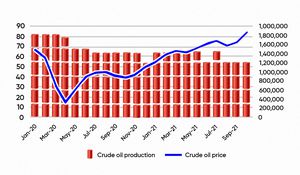