The year is 2019. Elections typically divide the nation across different fault lines. Governance gives way to campaigning and investors are uncertain over the fate of the Central Bank of Nigeria leadership. Across the nation, actions or inactions, are shaping lives, and by extension a generation that is on the cusp of determining its fate—for better or worse.

This is a Stears special feature aptly named ‘2019 from the Cynics’. This is where we identify worst-case scenarios in Nigeria and explore their fallout over the year.

It is worth looking back to see how we did in the last year. We were right to worry about the state of President Buhari's cabinet as key ministers became embroiled in scandals during the year and the Minister of Finance stepped down in September 2018. We were also spot on about a financial market collapse although the cause was external. Meanwhile, Nigeria was able to avoid another recession and even further delay the fuel subsidy issue, and President Buhari did not leave ECOWAS—instead, he assumed the chairmanship of the regional bloc. Looking at out most high-profile scenario, Fayose did not win the PDP ticket; that victory went to Atiku.

In 2019, we will look at different aspects of our social and national life. The scenarios are not intended to be forecasts. We looked at trends and previous incidents in Nigeria’s history, and we have compiled our thoughts into a series of provocative scenarios that we hope lead to important discussions about Nigeria’s future in 2019. 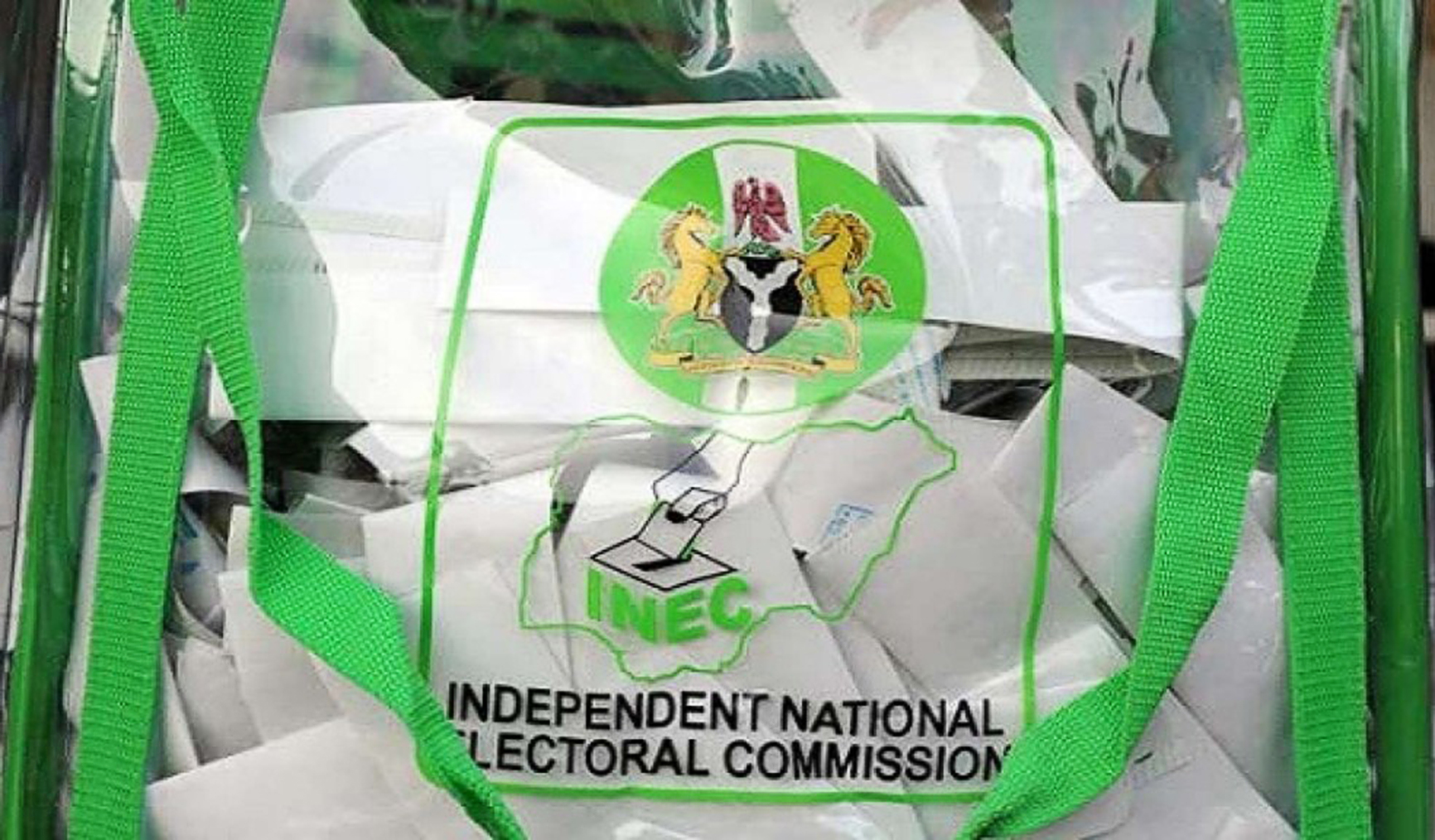 Cynic's View: Nigeria has an often-ignored but important clause into its Constitution for presidential candidates. A victorious candidate must secure at least 25% of the votes in two-thirds of the states of the Federation. This would mean getting at least a quarter of the votes in 24 states today. If no candidate achieves this, we go straight to a run-off between the top two candidates—a situation witnessed during the infamous 1979 election crisis. Given how divided this year's campaigns are, a run-off is a stronger possibility than usual. 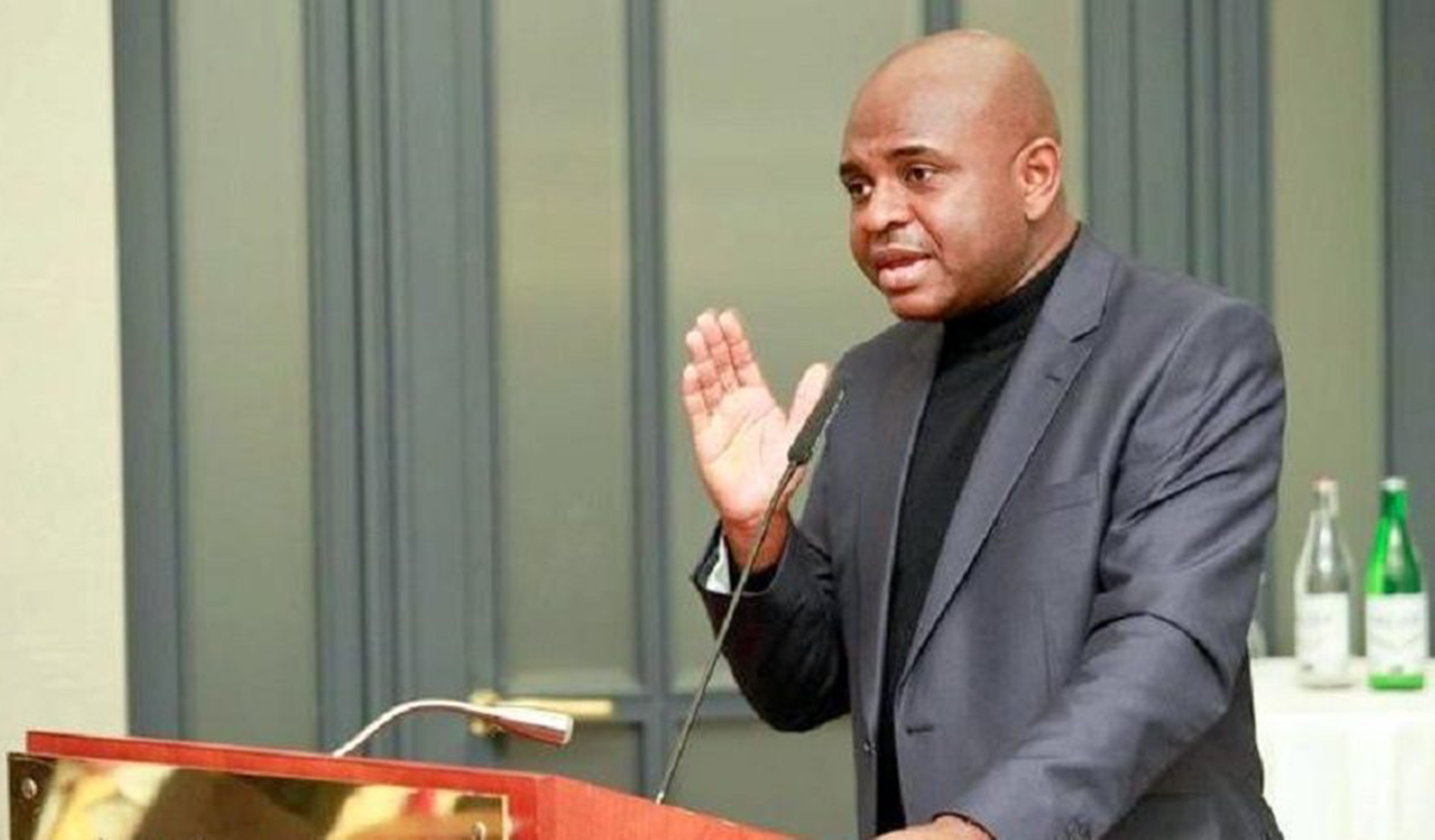 Cynics View: Moghalu is a very qualified candidate and has inspired the hopes of many Nigerians through an issue-based and social media savvy campaign. Along with others such as Oby Ezekwesili and Omoyele Sowore, he provides a viable alternative to the political establishment in Nigeria. As unlikely as it sounds, experience from countries like France shows that third-party victories sometimes happen, whether we anticipate them or not.

Scenario 3: Godwin Emefiele exits the CBN under a cloud 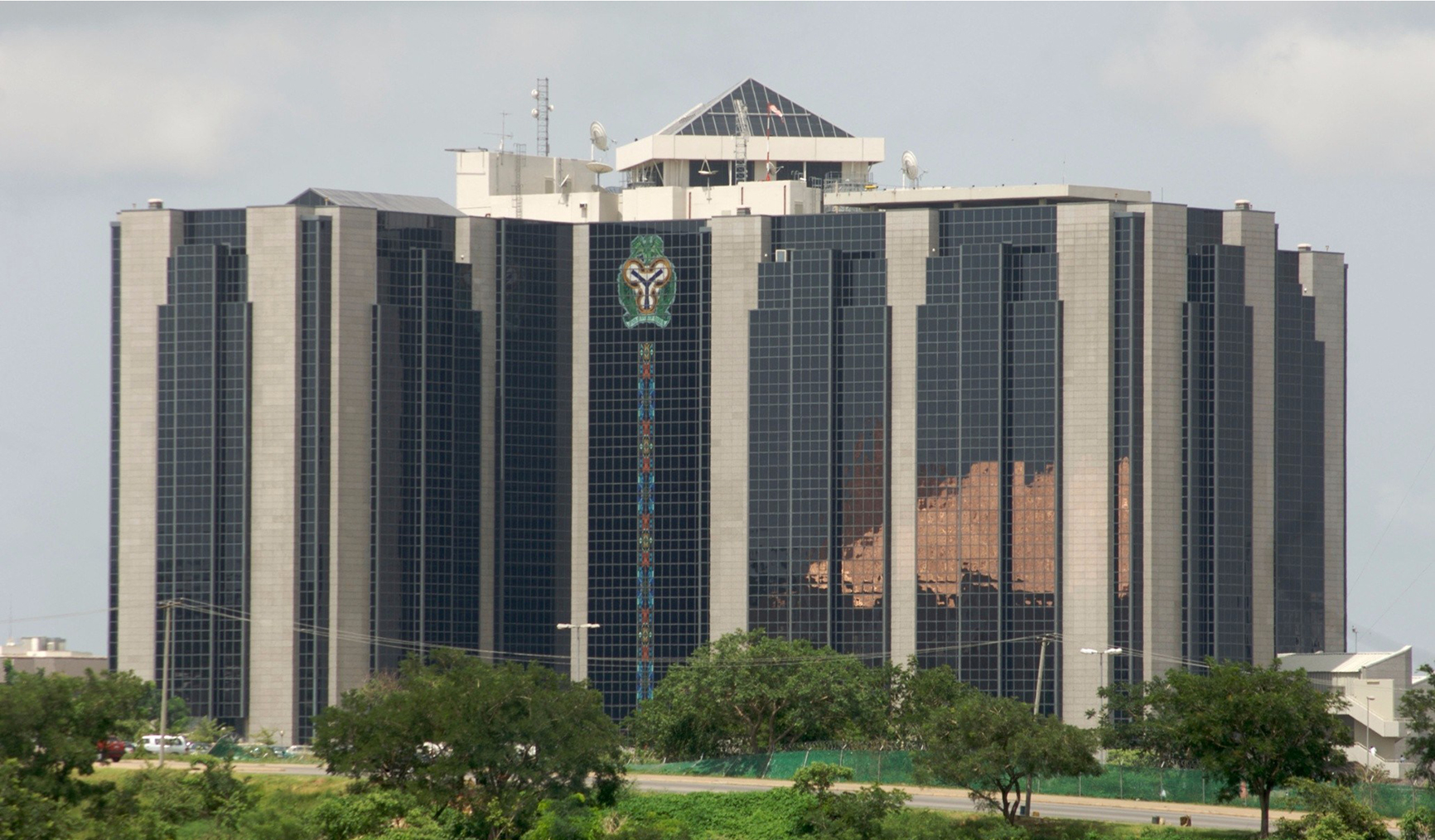 Cynics View: Godwin Emefiele's term as Central Bank of Nigeria (CBN) Governor ends in June 2019. Notably, no CBN Governor has been reappointed for a second term in the democratic era and the post has been informally alternated between the North and South. 2019 is also one of the few years when the CBN Governor's tenure ends in the same year as a presidential election. With persistent murmurs about CBN policy regarding the exchange rate and stimulating the economy, we may be looking at a rough exit to Emefiele's stay. 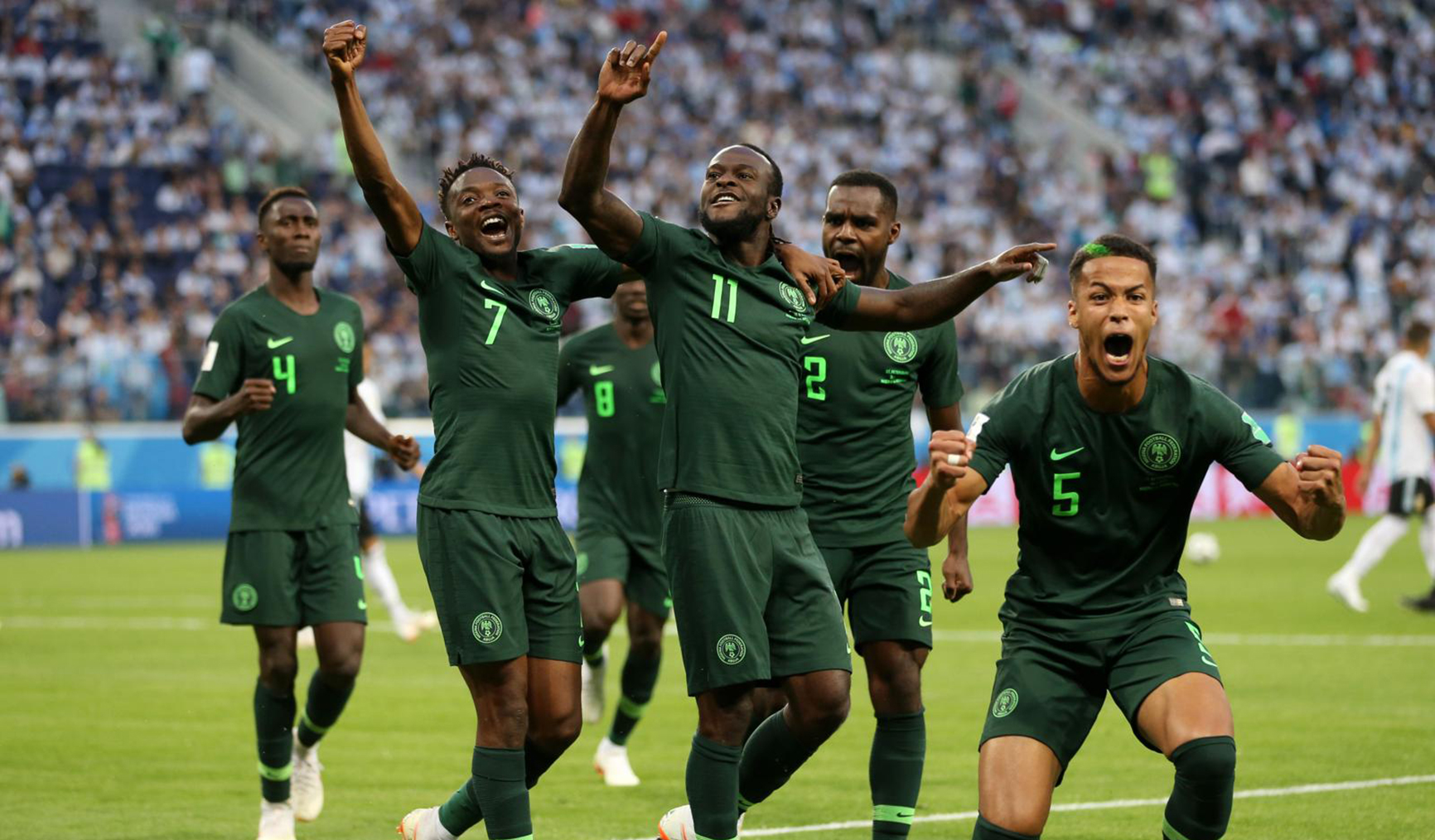 Cynics View: As we saw with the 2018 World Cup, few things bring Nigerians together like football which often transcends ethnic divisions. Very few people care about the ethnicities of the Nigerian players that won the African Cup of Nations in 1982, 1994, or 2013. Yet in a divisive election year and with politicians finding outlets in different ways, this scenario predicts what could happen if politics and sports mix.