Why do we need to reframe our thinking about economic growth?

I have been thinking a lot about growth recently—what it means, why it's important, and how to achieve it. I'm in a reflective mood about this, not just because I work at a startup. But also because I live in a country where the assumptions people make about our economic growth do not translate to daily lived experience. Here, international trade and tourist investments can increase. And at the same time, the standard of living of average citizens continues to fall.

Up until recently, foreign direct investment (FDI) has been flowing into our country as we focused on creating "megacities" or reproducing the fortunes of other countries like the USA and Dubai.

This led to visible (and misleading) signifiers of "progress," like extensive investments in private real estate projects which remain unoccupied, while unemployment and national insecurity deepened. Development has meant shinier renovations, even as we have become—over the years—the world's poverty capital.

When we talk about economic growth, we typically go by Gross Domestic Product (GDP). We believe that measuring GDP tells us an enormous amount about how a nation is 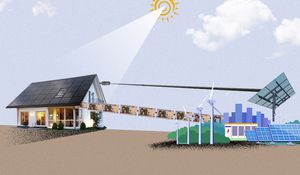 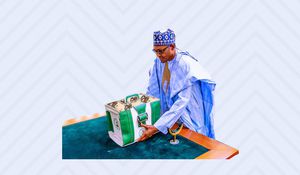