Around 60% of young Nigerians are "idle youths"—they aren't in school and aren't employed—this places our economy in jeopardy.

A SWOT analysis of our economy will reveal that Nigeria's young population should be at the top of our "strengths" list. Nearly three out of every four Nigerians are under 35 years, earning Nigeria its "youthful nation" title. That's about 155 million people, a significant group of people who should engage in producing or consuming goods and services but currently struggle to do so.

Yet, the burgeoning youth population remains a challenge, as many young people are either uneducated or unemployed—and in some cases, both. Given the country's size, though, it is difficult to attribute the source of unemployment to a single cause. The factors that apply to young people in a specific region might differ from what ails other areas. Then there is the more pressing question—to what extent is Nigeria wasting its young population?

We've decided to delve into the pages of a recently published National Bureau of Statistics (NBS) survey to answer this question. Using results from the survey, we will explore how serious the issue of youth productivity in Nigeria is and possible remedies for the opportunities we are missing as a country. First, it would make sense to clarify who we're referring to as "youths", so let's start from there. 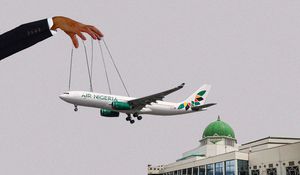 Does Nigeria need a state-owned airline? 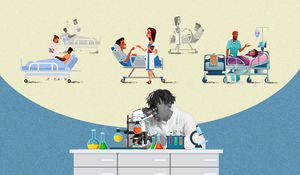