The government's influence on TV broadcasters

In the morning of 1972, faculty members at the University of Ibadan went on strike, deserting the staff rooms and abandoning class lectures.

At about 11 o’clock, Saka Aleshinloye, the Assistant Director of News at the Nigerian Broadcasting Corporation (NBC) TV station, went to his boss, Dr Christopher Kolade, to deliver a strict order he just received from the Ministry of Information.

“We have just received instructions”, he relayed, “we must not broadcast anything about this strike on air today”.

A shocked Dr Kolade replied: “You mean somebody actually said that?” Three weeks before, Dr Kolade had just become the Director-General of the TV station.

Determined to find an answer to why the strike, a matter of public interest to all Nigerians, should not be aired, he swiftly called the Permanent Secretary at the Ministry of Information. 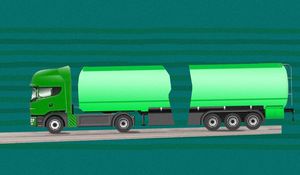 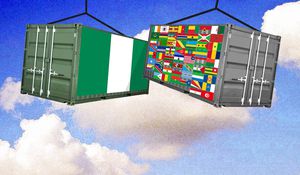 Will the AfCFTA be worth it for Nigeria?