Why inflation is always higher in emerging economies

Understanding the relationship between inflation and economic growth from the emerging economies’ perspective.

"...as violent as a mugger, as frightening as an armed robber and as deadly as a hitman".

That was how Ronald Reagan, former President of the United States, described inflation.

Over the past few weeks, Nigerians have felt the wrath of this criminal; who has reduced the food in their store and the fuel in their generators. Unfortunately, this is a usual occurrence in Nigeria—prices are always rising, and consumers end up with fewer goods.

But in recent times, the situation has escalated.

In the UK, whenever inflation rates go above the 2% target, the Bank of England Governor has to explain himself to the government. It's like going to the principal's office after failing on a test.

Nigeria's inflation rate has increased way beyond our 6-9% target and continues rising. Yet, the Central Bank of Nigeria's Governor, Emefiele, has not explained to the President why "talkless of" addressing citizens. 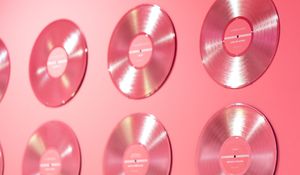 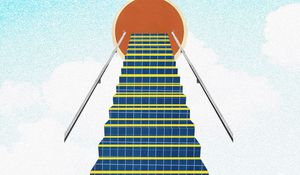 Powering up rural Nigeria: The grass-to-grace story of Rokota village